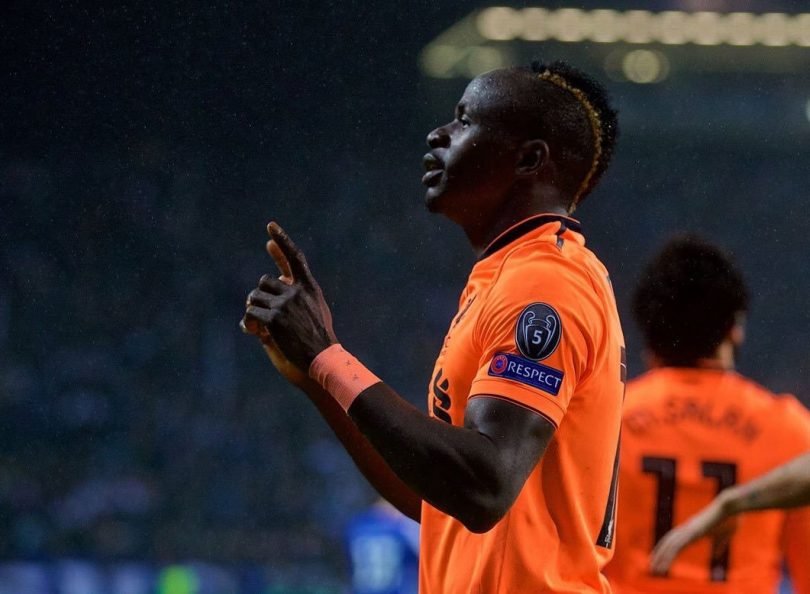 It has been 13 years since that famous night in Istanbul. Liverpool defying the odds to come from 3-0 down to beat AC Milan in what arguably was the greatest Champions League final of all time. Since then, they have only appeared in the final once, 2 years after their success, against the same opponent where they lost 2-1. For Real Madrid it is a very different story; they will appear in their fourth final in five years as they hope to become the first team ever to win the trophy three years in a row.

Road to the final

It wasn’t the easiest of group stages for the twelve times champions, as they finished second behind Tottenham Hotspur. Despite wins home and away against both Borussia Dortmund and APOEL, they could only draw at home to Spurs and then were victims to a 3-1 defeat at Tottenham’s temporary home of Wembley Stadium.

Finishing second meant they faced a tough test in the round of sixteen, coming up against French giants PSG. However, they overturned the Ligue 1 champions 5-2 on aggregate.

The big names kept coming for Madrid as in the quarter-finals they were drawn against Serie A champions Juventus. It seemed the tie was won in the first leg as Los Blancos came out 3-0 victors in Turin. However, a dramatic night at the Bernabéu would follow as The Old Lady did the unthinkable and scored three times, levelling the tie, only for Real to be awarded a penalty in the 97th minute, with Cristiano Ronaldo calmly converting to send the home side into the semi-finals. The Portuguese winger became the first player to score in 11 straight games in the competition.

If Real Madrid are to win this seasons Champions League they would be worthy winners as they again were put up against another European giant in the semi-final; this time it was the mighty Bayern Munich. A tight couple of games with plenty of goals, but Madrid would win the tie 4-3 on aggregate, sending them through to the final in Kyiv.

There was one theme to Liverpool’s Champions League campaign; goals goals goals.
The Red’s group stage started off slow, with draws against Sevilla and Spartak Moskva but they then won three of their last four games, scoring twenty-three times in total, to top the group.

Porto were Liverpool’s reward for winning their group, and they dispatched the Portuguese team with ease; winning 0-5 away in the first leg, and drawing 0-0 at home to progress to the next round.

It was an all English tie in the Quarter-final as Liverpool faced Manchester City, who themselves were enjoying a fruitful campaign and probably came into the tie as favourites. However Jurgen Klopp and his free scoring team were at it again at they crushed City 5-1 on aggregate.

Into the Semi-finals and Roma were the team standing in Liverpool’s way of a place in the Champions League final. The Italian team were full of confidence after knocking out Barcelona in the last round, overturning a 4-1 deficit to win 3-0 at home, and progress on away goals. A huge 5-2 win at Anfield though left the Reds in complete control and, despite losing the second leg 4-2, won an incredible tie 7-6 on aggregate to progress to their first final in eleven years. In doing so Liverpool set a new record of goals scored in a Champions League campaign, scoring 46 goals (including 6 in the play-offs), surpassing Barcelona’s record from the 1999/2000 season.

This is going to be a very interesting game of football. On one side you have Real Madrid who have won this competition more times than any other team, with all the experience and the knowhow, and with a player in Cristiano Ronaldo who has scored 15 goals this campaign, and an incredible 105 goals in 100 Champions League games for Real Madrid. Quite impressive. On the other side you have Liverpool, a sleeping giant who are coming back with a bang, and they fear no-one. Free scoring, high pressing and with their own talisman; Mo Salah. The Premier League player of the year and top scorer has 12 goals and 4 assists in 12 games this campaign. Alongside him is Sadio Mane (9 goals and 2 assists) and Roberto Firmino (10 goals and 9 assists) so the Madrid defence will have their work cut out.

I believe Liverpool can win this final. They need to come into this game with loads of energy so they can press high when Madrid have possession, giving them no time to control the match, because Real’s plan will be to slow the game down, keep it quiet, and pick off what they can because they will score in this game; the Red’s defence is not the greatest by any means. however Jurgen Klopp will recognise this and so I believe the German’s plan will be if you score two, we will score three, if we concede three, that’s fine, we will score four, no matter what happens we will score more than you.

Expect a very open, entertaining Champions League final with bags of goals. But who will come out on top, Ronaldo or Salah? Real Madrid or Liverpool?