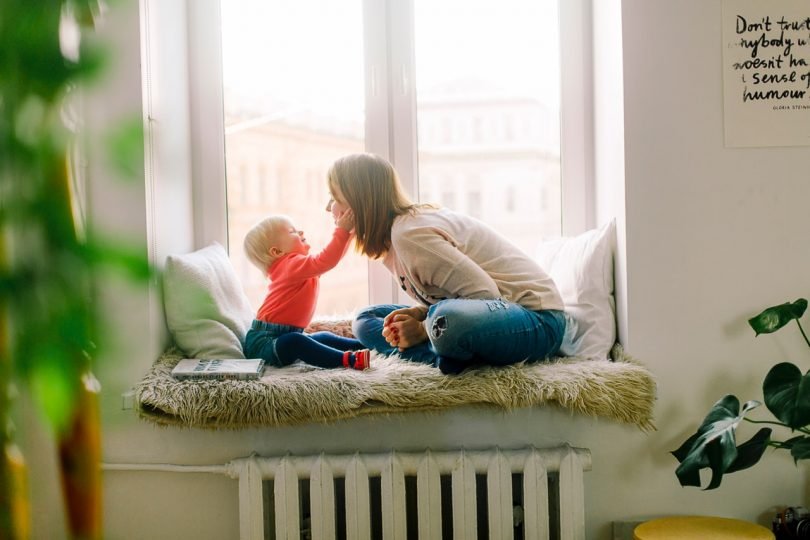 The cervical screening otherwise known as the smear test has always raised a level of anxiety in a large percentage of the 25 and over – female population. However, there’s new innovative research which may mean the process is less embarrassing, less uncomfortable and more convenient for both women and the NHS.

The whole process, as many know, begins when women reach the age of 25 and they are asked to book an appointment with their GP to have a cervical screening. The connotation for many years – whether through anecdotes of people with bad experiences (usually down to particularly insensitive staff) or through presumption, has meant that many of us will put off making this appointment for as long as we can – believing that everything seems to be working just fine, so why go through the perceived pain of a smear?

This is how quick and easy it is to have a smear test. @katyjjo pic.twitter.com/grVVyDbFMF

It also hasn’t helped that the whole procedure could do with a marketing overhaul. The term smear – for me – and for many other young women has just always sounded off-putting. The idea I had established in my mind from a young age was that the word smear meant there would be a very invasive (beyond the obvious considerable invasiveness) ‘scraping’ of the vagina.
None of this turned out to be true when I went for my first smear at my GP age 26. Of course the whole experience is a bit awkward but it was mildly uncomfortable – most definitely not painful and it was performed by a nurse who was quick and made me feel reasonably at ease.

However, there is a new method of cervical testing which may well be available by 2020. Scientists have proposed a simple self STD test-kit style approach to invite more women to be in control of the way it’s conducted. You will simply use a long q-tip type instrument and be able to send off the results to your GP when you’ve completed it.

This comes after the NHS has revealed some of the lowest rates of cervical screening this year – with percentages down 75.4% since 2012. Again, the reasons being that many women simply forget, think they will be okay without one or are scared to go to the doctors because of what they presume will happen.

If the plans go ahead, the results could be astronomical and this is so important as the detection of cervical abnormalities ultimately saves women’s lives every year.