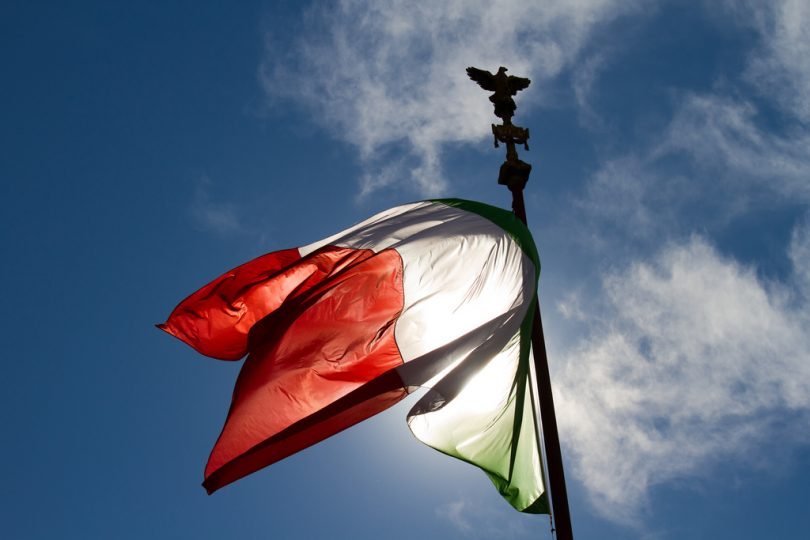 A mountainous earthquake has occured in Central Italy which has left dozens of people dead.

The earthquake was at a magnitude of 6.2 on the Richer Scale, and occured roughly 65 miles away from Rome. The worst affected was Accumoli which was where many of the dead were killed, and at least three quarters of homes in the surrounding area were affected and have been left devastated by the disaster.

It’s expected that the death toll will continue to rise as people are still stuck in the rubble of the aftermath with services trying their hardest to rescue those affected.

The earthquake is being compared to the 2009 Aquila earthquake which left 309 people dead.

It’s been reported that there have been around 80 earthquake aftershocks and seismologists say that it’s expected that there’s more to come.

Italy’s civil protection agency is describing the earthquake as severe, and it’s clear to see why.