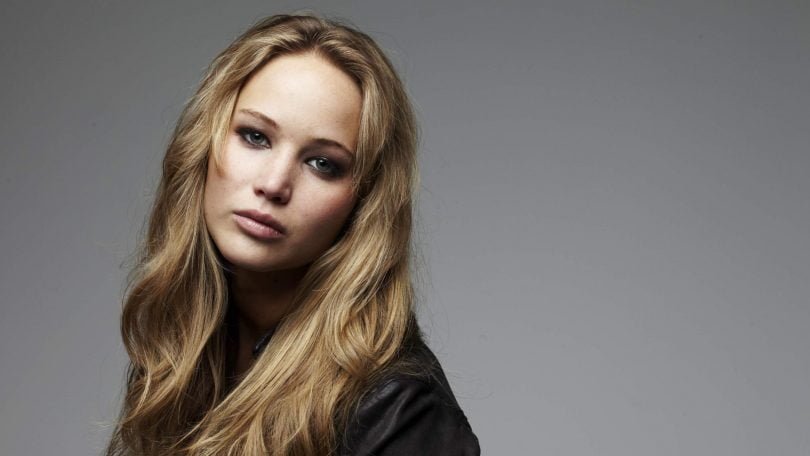 Unless you’ve been living on a desert island for the last few days, you will have heard of the latest cyber security breach affecting, amongst many others, Hollywood actress Jennifer Lawrence, famous for her work in The Hunger Games and X-Men.

In what is being referred to as the biggest celebrity hacking incident since the internet began, more than one hundred female celebrities have had private images of themselves taken in various states of undress stolen and circulated online. Rhianna, Kirsten Dunst and many others have also been caught out by a hacker apparently accessing their iCloud accounts and stealing their photos.

Naturally social media has been awash with how this is essentially the fault of the victims, after all, if you’re famous and a woman, surely you have to accept this sort of thing.

Comments such as: “If you have these photos of yourself, you deserve it”, “obviously her career has hit the skids and she needs a boost” and “Celebrities? More like vacuous nonentities to me, serves them right” are just a few examples of the endless criticisms of the victims that can be easily found on any social media site.

Let’s just clear one thing up here, these women are victims and they have been stolen from. Purely because a photo online isn’t a piece of tangible property does not mean copying and distributing it isn’t theft. It is.

It is the personal property of these women and as such taking it without permission makes these women victims of a crime deserving not of ridicule or blame, but sympathy and support.

Security is the key

These women all put their photos on what is thought of not just by them, but by millions of other users as a secure online storage facility, the keyword here is secure. They did not leave these photos on their personal websites for anyone to see, or offer them to the highest bidder.

They kept them in a place they thought was secure, a place that actually is so secure that in order to steal these photos, the storage facilities had to be hacked. Hacked, not inadvertently stumbled upon in an entirely innocent Google search, hacked. Meaning someone gained unauthorised access and took them without permission.

How is this their fault?  How is this the fault of anyone other than the thief who took them? Are these women now expected to be cyber security experts more adept at locking away information online than a Swiss bank to gain our sympathy, and why, as some people are suggesting, does the amount of clothing they haven’t got on make any difference?

What is this ridiculous idea that the less clothing they have on, the more justifiable the theft and circulation of their photos is? If the photo had been of any of these women fully-clothed, would it have been a crime more deserving of sympathy? If these photos had been of men, would the criticism been as cutting?

And why is it that crimes committed online like this one are seen as less damaging than if they’d been done in the real world?  Had this hacker walked into their homes and stolen these pictures the reaction would undoubtedly been very different and involved man hunts, press conferences and possibly a snazzy criminal nickname ending with a very public trial.

Let’s be very clear, these women still had their privacy violated. The hacker let him/herself in, had a look round and took what appealed to them.

These women are victims and they deserve sympathy, support and protection. But instead of this, they are facing trial by social media and essentially a public flogging for doing little more than having a private life that they tried to keep private.

The internet is still in its infancy, and we are all guilty of hiding behind our keyboards and thinking that somehow, because it’s not the real world, we don’t have to abide by real world rules or regulations, but we do.

The women that are criticised, branded “vacuous nonentities” are still real people and the theft of pictures that only exist online are still real pictures belonging to those real people, and stealing them online is still a real crime and throwing round judgements based on gender, which is what has gone on here, is still real sexism with attitudes towards women that belong in the dark ages, not in the high tech modern world of the internet.

What do you think about the celebrity leaks and sexism? Let us know in the comments below.