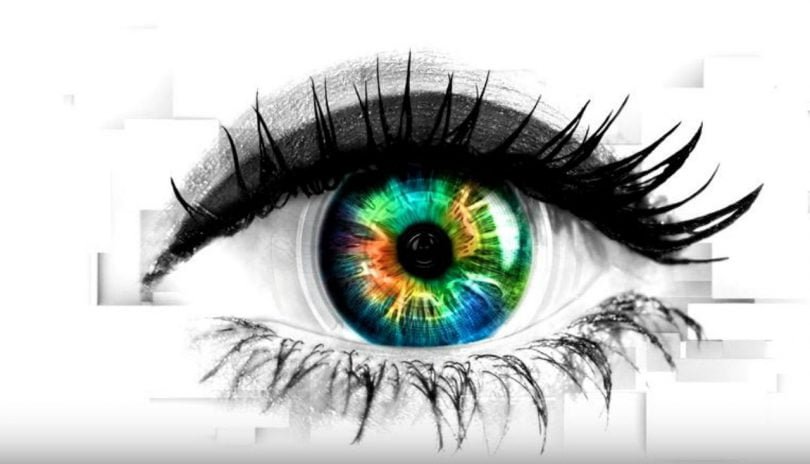 Celebrity Big Brother 2018 kicked off in style with an all-female house, marking the 100th anniversary of women getting the vote. Four days later, the dynamics and the friendships were challenged as eight men joined the eight women in the house.

Also amongst the eight women who entered the house first was transgender newsreader, India Willoughby. Causing plenty of controversy within her first few days in the house, India has fast become the talk of social media, as well as the house.

Within the first week, India had accused people of ‘misgendering’ her and was determined to remind everyone that she is a woman. However, none of her fellow contestants in the house had disputed this. So was this India seeking attention or is there something more to it?

Shane Lynch described India as having a defence mechanism in the way she reacts to what is said to her, which makes it difficult for the rest of the house to get on with her as well as they do with Courtney. This was proved correct when Shane J gave Andrew a drag makeover and India, after reacting badly to Andrew entering as a woman, later explained it was because she has something called Gender Dysphoria.

This simply explains why she made the choice to become a woman. However this does not explain why she then chooses to say that she is ‘freaked out’ by drag queens. Then singling out Ginuwine for previously not wanting to kiss her, India pushed the housemates and the audience further away than they already were.

Courtney Act, otherwise known as Shane Jenek, has proved that there is a way of talking about certain subjects such as the LGBT community but in an educational way rather than confrontational.

Fans of RuPaul’s Drag Race were delighted to see Courtney was entering the house on Saturday, even with her skirt ripping off on her walk into the house. However, there was to be a different reception from those inside the house, with India announcing to the group that she has a phobia of drag queens.

Courtney has since been praised for her LGBT representation, with a thoughtful approach to the subjects of sexuality and gender when living as both Courtney and Shane J. Whilst discussing India, she said: “We know that a lot of people just see us as the same, and we both know that’s completely incorrect.

“It is more complex because there are more than two answers, and people aren’t used to that. They’re like, male, female…got it. I think the conversation will evolve, hopefully.”

Viewers have been impressed with how Courtney/Shane has responded to the housemates’ various opinions with respect and a calm and open mind.

Catching up on #CBB …. have to say… @courtneyact is doing WORLDS of good for the LGBT community… whilst India is single handedly trying to ruin it!

Courtney is the perfect representation of the LGBT society. she speaks with such clarity and has so much patience to listen to others views and respond with such an informative outlook… nothing but respect for my president! @courtneyact #bbuk

With India now the first evictee of the series, will the house become a happier place? Is this a much needed refreshing insight into diversity? The people of Great Britain certainly think so.

Have you been watching this series of Celebrity Big Brother? Let us know what you think @KettleMag