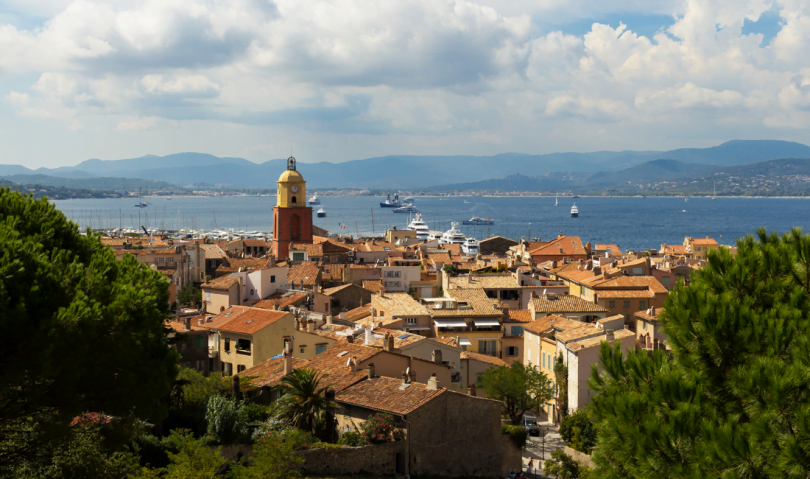 You are not the only person who is looking at properties for sale in Nice and Monaco. There are also a glut of celebrities who have settled down and bought premises on the Côte d'Azur. Its natural beauty and stunning landscape has charmed famous faces throughout the globe and some of these renowned celebrities have even set down foundations in the area.

Here are just a few of the celebs you could be rubbing shoulders with if you move to the French Riviera.

The U2 lead singer may be famous for singing about places where 'the streets have no name,' but he prefers to live in houses that do. His home in the French Riviera is situated in Eze-Bord-de-Mer and he has called it "Villa des Roses." It faces the sea and is just as lavish as you would expect from one of the world's most famous rock stars.

Bono isn't the only rock star who has a home in the French Riviera. Scottish singer, Rod Stewart, has a house in the picturesque village of St. Paul de Vence. The "Maggie May" singer can be regularly spotted enjoying the wonders of the historic town.

Now that the pair have split, no one really knows what will be the fate of the historic Chateau Miraval that they purchased in 2008. The gorgeous castle was bought by the pair in happier times and they have visited it on many occasions as a family. This chateau is steeped in both ancient and recent history – Pink Floyd recorded an album there in 1979. It's not yet clear what Pitt and Jolie intend to do with the premises.

Elton John's residence is nothing short of lavish. It is situated in Nice and is one of the most stylish villas in the area. The 'Rocket Man' singer is known to have flown in celebs from around the world for huge get-togethers and parties in the house. The singer has become one of the most well-liked and highly renowned celebs living in the area.

Turner lived in the beautiful area of Villefranche-sur-Mer for many years and was loved by locals and visitors alike. She was even rewarded with honorary citizenship in Vellefranche in 2011. Rumour has it that Turner got rid of the property in 2013, but according to locals, she is still regularly spotted in the area and loves to return.

The next time you look up 'properties for sale in Nice' on your web browser, consider the fact that if you buy one of those premises, you may even bump into one of these celebs.