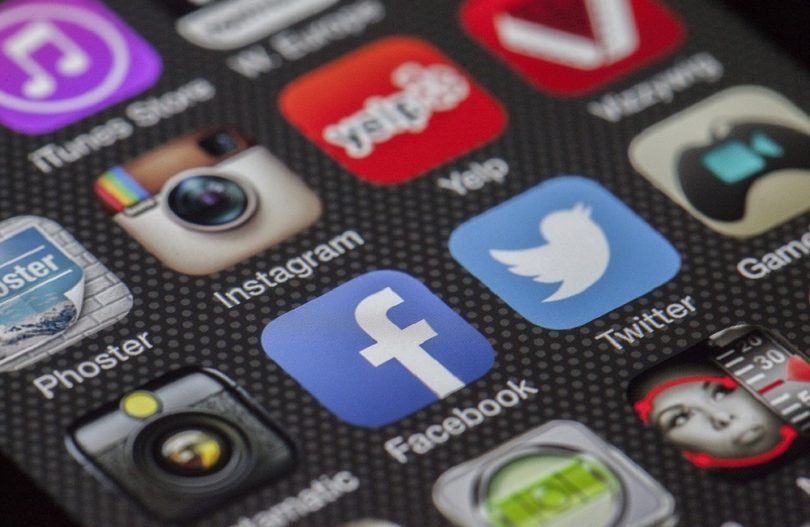 The rise of social media over the last few years has managed to shift opinions, share information in a more rapid and bite-sized manner and has become an almost unstoppable way in which to provide extremely quick and responsive commentary from industry professionals, celebrities, and political figures, not to mention the general public.

Social media has evolved dramatically and it’s becoming increasingly important for businesses to utilise social media in a positive and constructive way. It gives them the ideal opportunity to share information with their fans and followers and is a receptive and reactive way in which to communicate directly with the customer, who can offer feedback and even help share certain information with their followers, giving your online voice even more exposure.

Currently, social media is used by more than a third of the global population and has rapidly become one of the go-to online sources for information, announcements, high-profile opinions and even pointless wittering. Modern journalists and news media outlets already use social media to gather research and public opinion, thanks to its incredibly diverse reach and rich source of data, analytics and stats that it can provide on certain subjects. As a consequence, it is something that has become particularly useful when it comes to predicting elections and the popularity of specific candidates.

The forthcoming presidential election, which takes place on 8th November, will see hordes of US citizens head to the polls to make what could be one of the most historical votes in their lifetime. The race to become Barack Obama’s successor has been a fiercely fought affair throughout and this November it’s finally all going to come down to such a crucial decision that will likely shape the future of the US, and perhaps in a negative way.

With so much riding on this momentous period in America’s political climate, can we really get an idea of just how powerful, and influential, the world of social media is in political terms?

There is no doubt whatsoever that this campaign has been filled with controversy, blame, lies, finger pointing, incessant hypocrisy and an endless supply of “foot in mouth” syndrome. Most of which has managed to emanate from the overly confident Republican candidate Donald Trump. Without a doubt, Trump has certainly had the edge over his opponent Hillary Clinton in terms of social media interaction. It’s a fact that Trump himself has gained far more followers than that of Clinton and this has obviously reflected in terms of shares, likes, comments and other online social interaction.

Whilst these numbers on paper look good for Trump in terms of response, based on his frequency of posts, it’s a little more complex when you take into account how these posts are being publically perceived. Having thousands of comments on a particular post is great for exposure but not so much if around 40-50% of them are simply angry or offended and are there to make themselves heard.

Clinton has managed to draw a steady following over time and has received less negativity along the way, at least from what’s apparent across popular social networks. It’s clear that knowing how to utilise social media can be a great way to influence people’s opinions but when you are sharing divisive opinions yourself it can be an incredibly unconstructive way in which to get people on your side and believe in what you stand for.

Whatever happens, this November will be hugely impactful on the American public and whichever way the pendulum swings social media will be there to voice its opinion.