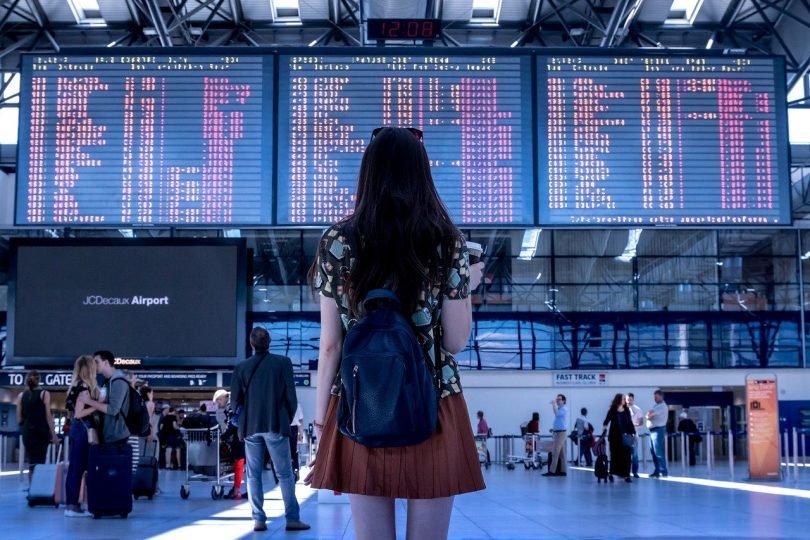 Drugs. They come in a wide variety of shapes and sizes, with different effects. Likewise, the law has different punishments in place depending on which drugs you use. This includes if you plan on travelling to the United States. Can you still get an ESTA if you at some point in your life used drugs of any kinds? That question is a major source of concern for British travellers headed to the USA. Only recently a British tourist was deported and banned from the US for ten years after an SMS was found on her phone, in which she admitted to having used cocaine in the past.

First off: what is an ESTA?

ESTA is the commonly used abbreviation for the Electronic Travel Authorization. The ESTA is a digital travel permit which allows travellers to enter the United States in the same way a visa does. Compared to the visa, however, the ESTA is easier to apply for and it’s also a lot cheaper. The main requirement to get an ESTA is that your country is included in the so-called ‘Visa Waiver Program’. This is a list of countries which are exempt from needing to apply for a visa if they want to travel to the USA. They instead can get an ESTA. The Visa Waiver Program is only available to countries which the USA considers a close ally. Fortunately, the United Kingdom is one of them.

Can drugs lead to an ESTA being cancelled?

The USA is notoriously hard on drug usage of any kinds. While in recent times this mentality has slowly started to change, foreign visitors in particular are closely screened for any potential drug-related risks they might carry. In theory, usage of drugs in the (distant) past will not automatically lead to your ESTA being cancelled. The main problem this issue revolves around is the way the ESTA system is designed. When filling out the online form, applicants are asked a number of personal questions. This includes a question about drug usage. This question concerns possession, usage or distributing of illegal drugs. If answered with ‘yes’, the ESTA will immediately be rejected. It is important to note that as long as the drugs you use are not illegal in your own country, they wont affect your ESTA. For instance, weed is legalized in many European countries. Recreational usage of weed is therefore not cause for an ESTA application to be rejected.

In the example of the British tourist above, it is however possible that she answered the question with ‘no’. Because of that, her ESTA was approved and she could enter the USA without any trouble. On arrival, however, it became clear that she really should have answered ‘yes’, even if the incident in question happened many years ago. That’s why the customs officers felt that she had lied on her application. This means that the case is classified as fraudulently submitting an ESTA application. Not only will the ESTA then be denied, the punishment for fraud is very high. Oftentimes, this leads to a multi-year travel ban.

Text messages aren’t the only source that can provide ‘proof’ of drug usage. The US immigration service has also started screening social media profiles for this purpose. However, according to immigration attorneys, the real reason for the visa or ESTA being denied is lying on your application. These are legal documents. Cheating on them, whether intentionally or unintentionally, can have severe consequences.

Lying on an ESTA application

With the USA being so harsh on even the tiniest usages of drugs, foreign tourists wonder if they should in fact just lie on their application. While certain self-proclaimed ‘experts’ claim the immigration service will never find out, this should be taken with a grain of salt. Starting in 2018, US customs is allowed to search all personal belongings of travellers. This includes bags, but also electronic devices such as laptops or phones. Furthermore, traveller need to provide the password to these devices to the customs officers. When they refuse to cooperate, they are immediately rejected and the ESTA is rescinded.

According to US experts, it is advised for those who have already violated a law on the use or distribution of drugs to consult a lawyer before applying for an ESTA.