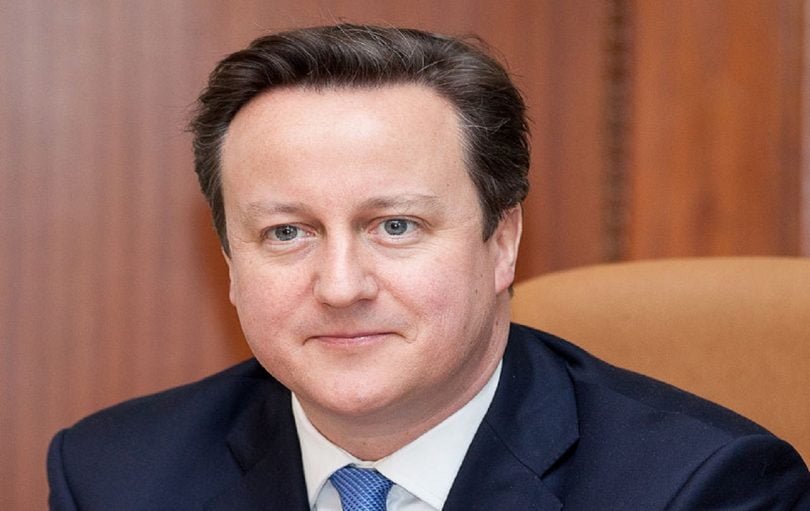 Prime Minister David Cameron has said businesses should be campaigning for the UK to stay in the European Union. Speaking during a visit to the World Economic Forum in Davos, Switzerland, Cameron said business leaders should get out there and start campaigning.

Drumbeat for #Brexit vote in June: PM urges bosses to back ‘remain’ case (which sort of assumes he will too): https://t.co/MJv3mDERtK

Cameron also said that he wanted a deal that included stronger curbs on migration during the course of his discussions with leaders in Brussels. Cameron said the idea of Britain being in a single market without participating in the single currency, and the ability to travel within Europe without having open borders with other countries in the EU was a huge prize, according to a report from The Guardian.

Cameron, the report added, said he hoped negotiations would conclude at the end of February, but said he was in no rush depending on the terms of any deal.

“If there’s a good deal on the table, I will take it,” Cameron said. “But if there isn’t the right deal, I’m not in a hurry. I can hold my referendum any time up until the end of 2017.”

Yet, in an interview with the BBC, French Prime Minister Manuel Valls said negotiations had only just started and said a “deal at any price” would not be accepted.

Cameron had advised colleagues in London to hold off against campaigning either for or against remaining in the EU until discussions had concluded. Cameron said the reason for the referendum was because the UK had been drifting away from the EU and it was unpopular with the British public, the BBC report added.

Cameron’s remarks to encourage businesses to start campaigning come amid reports that the Goldman Sachs bank had allegedly donated money to the Britain Stronger In Europe group, advocating for Britain to remain in the EU. Two of the banks’ chief executives for its international division had written a piece for The Times in 2013 saying that banks would disappear from the City over time should the UK exit the EU.

Other organisations, including oil company BP, have also advocated for the UK to remain part of the EU.

A spokesperson for Goldman Sachs in London declined to comment on the donation.