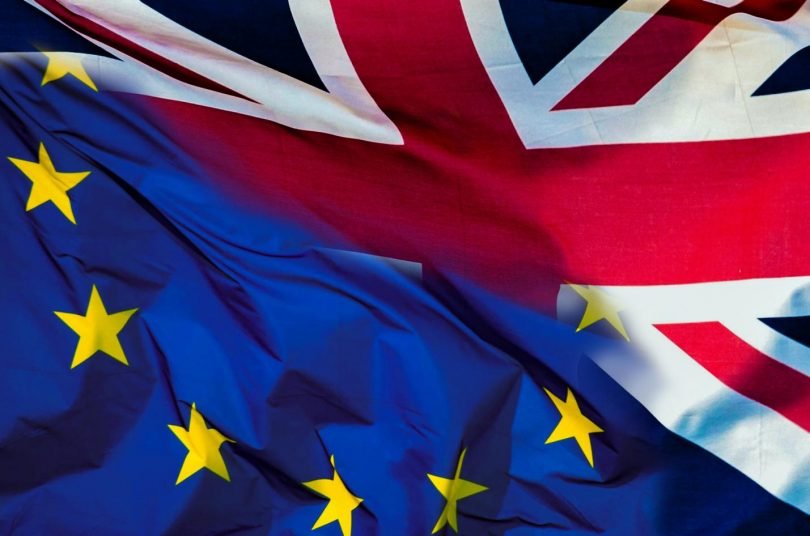 Every time one checks up on the status of the ongoing Brexit discussions, there appears to be an issue that halts progression. Indeed, the latest headline stipulates that further discussions between the UK  and the EU have hit a deadlock, with no scheduled meetings for the near future.

The EU Commission, and Parliament, have indicated that sufficient progress has not been made for talks to continue, and it is widely believed that the Council will follow suit adopting a similar standpoint.

This does not make for pleasant reading for Brexit advocates, especially following Theresa May's speech in Florence in September, which was supposed to be the catalyst in amplifying the leave process. Indeed, her speech was considered a step in the right direction by many members of the European Parliament, but the position of Britain, as represented by Theresa May, was still largely deemed to lack clarity and remained as vague as before.

Accordingly, the outcome of the speech in Florence left the UK in a position where they will see out a 2-year transition period out of the EU, to ensure a smooth Brexit. This will include honouring membership commitments, such as continuing to pay in the EU budget which ends in 2020, a figure estimated to be around £18billion – although reports emanating from the EU suggest they could demand a whole lot more. No doubt that would not have gone down well with many Brexit voters.

Will it even happen?

Ultimately, the leave process was never going to be easy. Leaving the EU is arguably the most significant decision, and operation, this country has faced, but the elongated manner in which it is being executed and the absence of a transparent plan moving forward is prompting analysts to examine the likelihood of an actual Brexit.

Certainly, these predictions mirror the thoughts conveyed earlier this week by EU President Jean-Claude Junker, when he accentuated that Britain leaving the EU may take longer than initially thought because of a lack of agreement regarding the principles of the Brexit Divorce Bill, hence the subsequent deadlock.

Likewise, there are now fears Theresa May will crash out of the EU in a 'no deal Brexit' which highlights the arbitrary heights these Brexit negotiations have hit. Shadow Chancellor John McDonnell has emphasised that parliament will unite to stop May seeking that route, which he insists will 'damage our country'.

Correspondingly, the Brexit negotiations, and all they entail, are debilitating enough without the hindrance of domestic party divisions. The Conservative Party appears to be divided on matters regarding the EU and indeed leadership. This was discernible when just days before Theresa May's speech in Florence, Boris Johnson outlined his stance on Brexit in a 4000-word article for The Daily Telegraph.

He insisted Britain can still claw back the infamous £350million a week after leaving the EU. He referenced that Britain should not continue making payments to the EU – something that Theresa May later confirmed they would still do in her Florence speech.

The detachment of standpoints in the Conservative Party comes at a time when unity is needed to overcome a tough  period of negotiations. But rather, there are differing viewpoints and a lack of preparation for potential outcomes.

Chancellor Phillip Hammond's latest claims, that the EU is the 'enemy', and the assertion that Britain will leave it until the last minute to allocate treasury funds to prepare for a no deal Brexit scenario, has riled up several people.

Former Chancellor Lord Lawson, who declared these claims by the current Chancellor are 'damaging to the country' – highlights the lack of unanimity in the Conservative Party which could become a compelling obstacle in securing a future for Britain.

On the 23rd of June 2016, the British people voted to leave the EU and Theresa May vowed to deliver. Since then, there have been fluctuating positions from all parties involved and a lack of a concrete agreement that would assist the process. Alongside that, domestic party divisions continue to hamper British credibility on the negotiating table.

So, does Brexit still really mean Brexit? Time will tell.