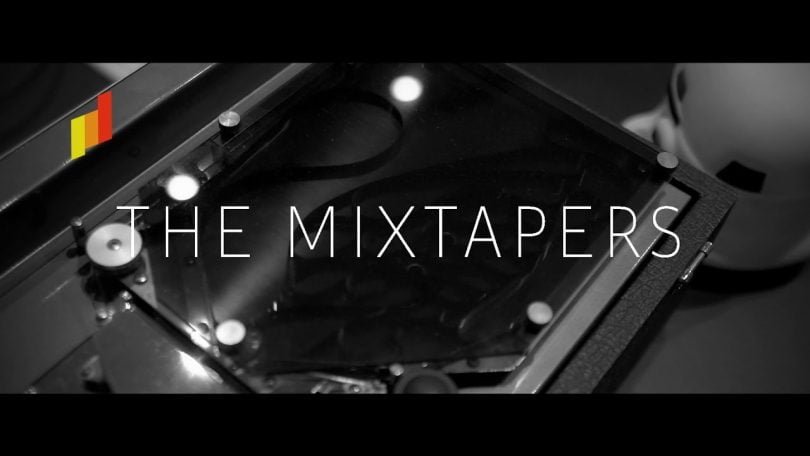 Since the recent launch of the popular TV talent show (talent being the operative word) the X-Factor, it appears that everybody in the North East is going crazy for &nbs

Since the recent launch of the popular TV talent show (talent being the operative word) the X-Factor, it appears that everybody in the North East is going crazy for  pop music. And that’s including the likes of the MixTapers in Live Theatre, who took the X out of X-Factor.

Now, if like me you have been to a mixtape performance before, then you will know that Mixtape works as follows:

The Mixtapers of Alphabetti Spaghetti Theatre choose a theme – and in this case it just happened to be Boy Bands Vs Girl Bands. Then, the actors (or potential pop stars) use only the lyrics (in any order they wish) from the proffered tracks to form the basis of the scripts, and just to make it that little bit trickier, the play can be no longer than the track that inspired them.

Part theatre show, part music quiz, the mixtape performance relies heavily upon the audiences’ music knowledge to guess both the A and B sides of the tape, which boats 27 tracks in total.

Now, we all know that you need multiple transferable skills to even be seen for a job as a Sugarbabe, and so to reinforce that point, Alphabetti Spaghetti Theatre showed the audience what happens when you enter the unforgettable world of pop.

The 27 tracks that were performed in front of me will be forever engraved into my mind. I thought I knew everything there was to know about tracks produced by both Boy and Girl Bands, but after tonight’s mixtape performance, my knowledge of pop music has been severely undermined.

In particular, track 10 on the A side of the tape morphed into a fitting room sketch, in which Amy Foley attempted to slip a little black dress on, only to find that it wouldn’t fit because of the dimples in her back. Luckily, the assistant (Samantha Bell) still loved them endlessly.

I have to admit, of course,  that I did not guess the name of this track, but reading it now I can tell you that it was "Little Things" by One Direction.

What not to do done well

Overall, the show felt rather like I was watching a step by step guide of “how not to act” in the pop music industry.

The mixtapers consisted of 11 contestants, and all of them brought back the 90’s music vibe with caps worn backwards, the classic denim on denim look, and – who could forget the staple piece to every Spice Girl Tribute act? – the union jack dress complete with leather leggings.

Yes, these pop star wannabes told us what they want, what they really really want -and something about a zig a zig ahh? I didn't tonight always get the correct answers to the quiz (scoring 26/ 54 to be exact), but The Mixtape did a fantastic job of turning pop songs into a piece of thoroughly enjoyable comedic theatre.