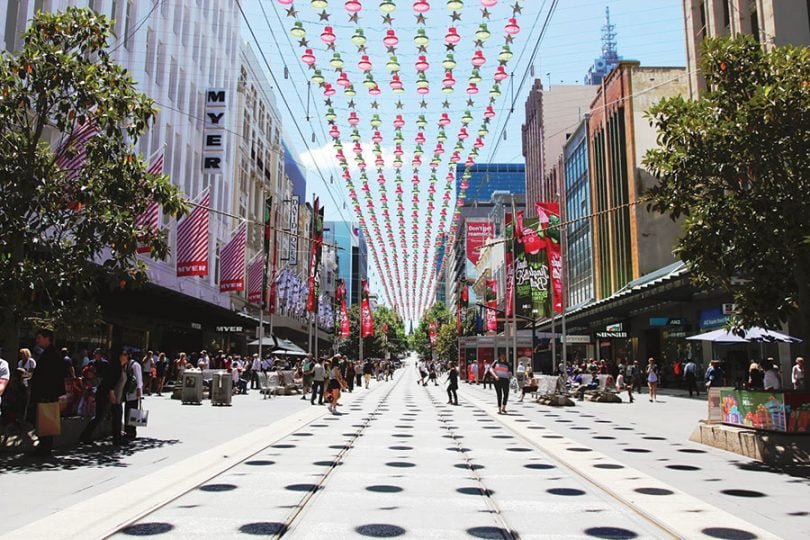 Last Friday, Melbourne’s Bourke Street was the newest victim of a suspected terror-related attack. A man, named as Hassan Khalif Shire Ali, crashed his car into shop fronts and the car caught fire, before he took to his feet to stab pedestrians. Shire Ali was shot by police and died from his injuries in hospital, having killed one person and injured several others. The car was loaded with gas cylinders which luckily didn’t explode, or the results could have been much more severe.

The incident is being treated as terror-related by Victorian Police, but little information has been released since. The attacker was of Somali origin and was known to police through relations with other suspicious persons. Melbourne was already on edge remembering the incident of 2017 when James Gargasoulas killed six people driving on Bourke Street and was found guilty for the attack on Tuesday, four days after the latest incident. The Islamic State claimed the attack as one of theirs, but police are still investigating.

This incident is of particular interest to me, as I was in Melbourne at the time. As I and some friends exited Flinders Street Station, a third of a mile from Bourke Street, we heard sirens and saw helicopters circling above. Someone questioned whether something might have happened, and it was only later at dinner that we read the reports and realised how close we had been. Bourke Street is the Melbourne’s version of London’s Oxford Street, full of pedestrians and every shop imaginable, making the reality of the incident even more terrifying. Later in the evening we crossed Bourke Street next to police tape and lorries, trying to investigate and clear up the area for the Saturday tourist rush. The city continued in a buzz that Friday evening, almost oblivious to the incident a few hours earlier.

I’ve crossed Westminster Bridge days after attacks and seen London full of security after a threat, but never been in such close proximity, time and distance wise, to a terror-related incident before. Australia has seen relatively few attacks compared to European countries, possibly increasing fears of foreigners and subsequent threats even more.

The attack has been called a ‘wake-up call’ to the continued threat of terrorist attacks in Australia. Only time will tell the motives and associations behind this latest attack, but security is on alert for any attempted incidents in the future.