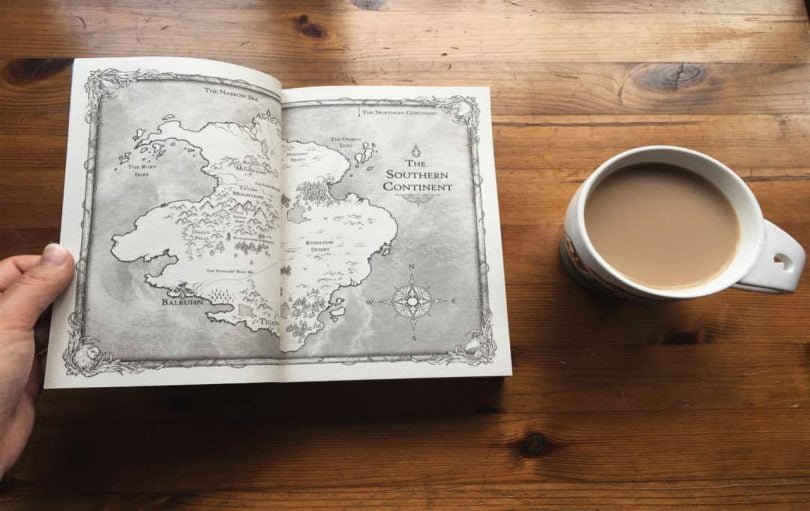 Up until recent years the fantasy market seemed to be dominated by ‘blokes in cloaks’, they were long, wordy novels about the heroics of men – don’t get me wrong I love The Lord of the Rings more than anything – but I always felt that they were missing something important. That important little thing they were missing? Strong women. This is where Sarah J. Maas comes in, wielding a pen as a battle-axe and creating epic stories filled with powerful, inspiring women. Ever since I picked up her first novel, Throne of Glass, I was hooked on her writing, so naturally as soon as I heard Tower of Dawn (the sixth book in the series) had been announced I pre-ordered it and patiently awaited its arrival. Keep reading to find out what I thought to the latest instalment. 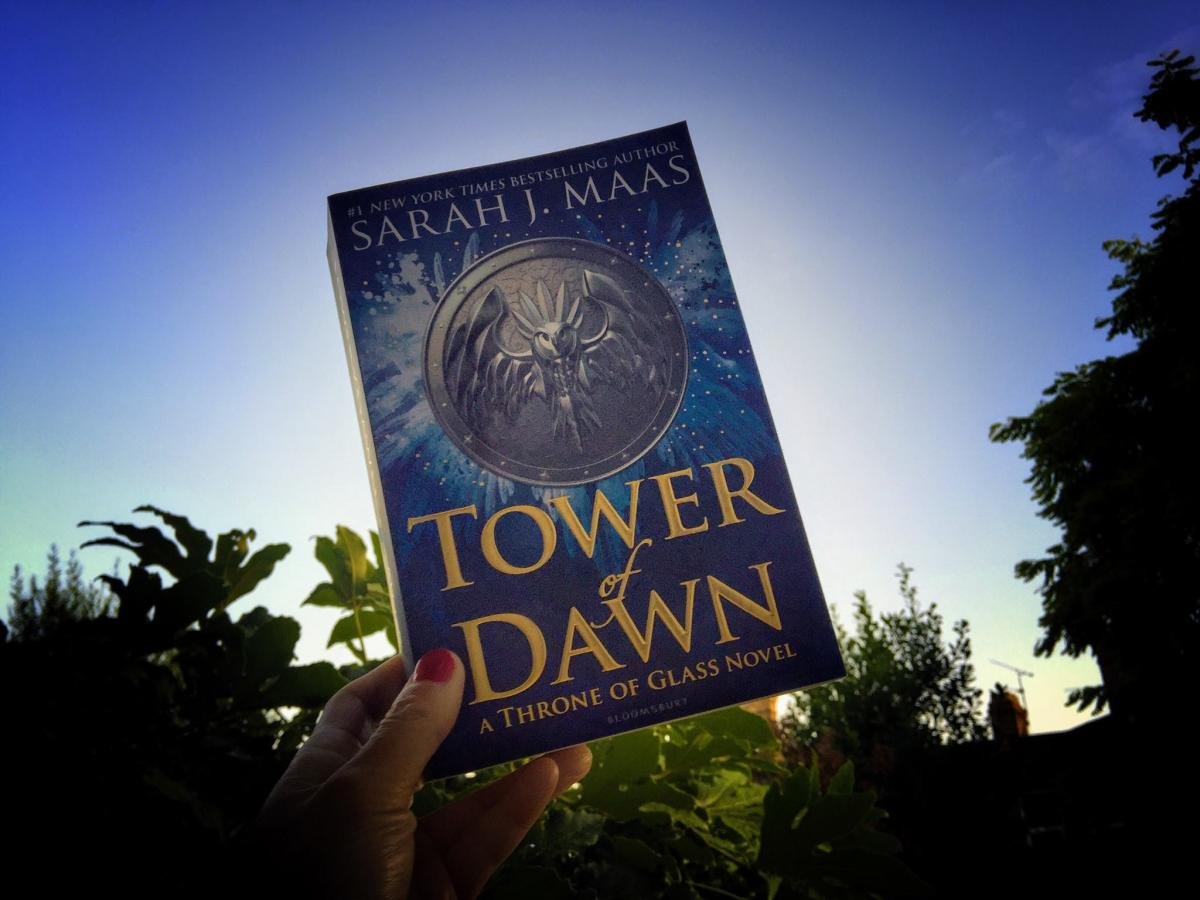 Tower of Dawn is set during the events of Empire of Storms (Throne of Glass #5) and follows the story of fandom favourite character Chaol Westfall. You may remember that Chaol was seriously wounded in the battle of the glass castle when he was struck with a fatal blow to the spine, rendering him unable to walk. As the newly appointed hand to King Dorian, Dorian sends Chaol as an ambassador to the Southern Continent and is joined by the Captain of the Royal Guard Nesryn Faliq, in order to convince the Khagan to join them in the upcoming war against the Valg.

However, their trip to Antica also has another goal, to bring Chaol to the legendary healers of the Torre Cesme, the stronghold of the most powerful magical healers. It is here that Chaol encounters Yrene Towers, a feisty young woman who is tortured by the shadow of her past and what Adarlan did to her mother; Yrene is hesitant to heal Chaol as she holds his people responsible for the downfall of her own. Despite this she manages to put her prejudices aside and agrees to work with Chaol, but due to his stubborn nature and the dark power that created the wound, the path to recovery is anything but easy.

Meanwhile a terrible presence lurks over Antica and healers begin to be attacked in the safe haven of the Torre Cesme. Have the Valg returned? If yes, why do they want to hurt the healers? 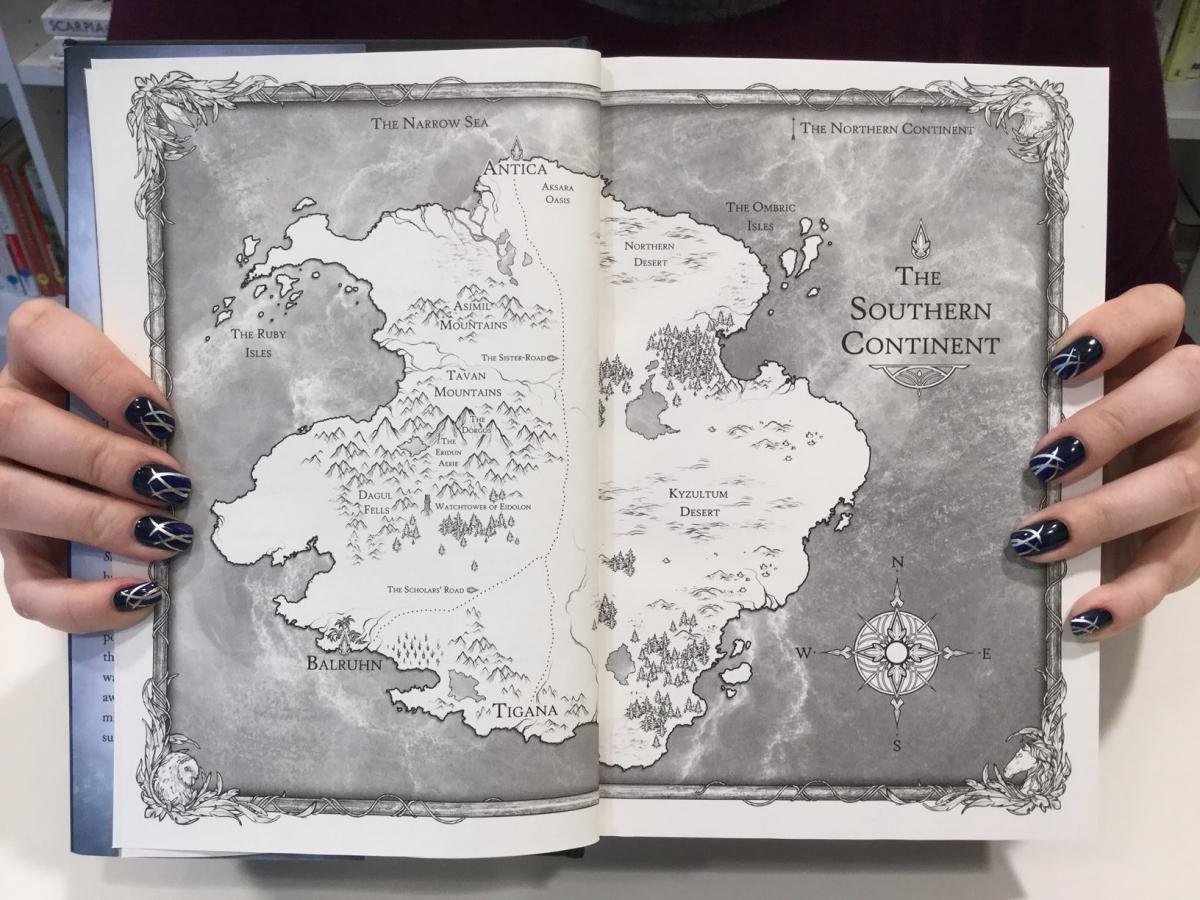 As secrets unfold and twists begin to emerge, we’re launched head first into Mass’s epic world. One of the incredible things about her writing and the reason I keep picking up book, after book of her work, is her ability to keep you guessing. When you think you’ve figured something out it all gets tipped on its head and you’re left gasping for more. Tower of Dawn was no different, it’s filled with plot twists that have you wracking your brain and combing through the previous books for clues, as you bash your head against the wall yelling “HOW DID I NOT SEE THIS COMING?”

The novel may be focused on a male view point but the female characters is really where it shines. There’s Yrene Towers – which readers may recognise from one of the stories in The Assassin’s Blade – who’s willing to go to war in order to save lives with her gift; Nesryn Faliq, the archer known all over for her skill; even Hasar, the haughty princess who captains armadas and fiercely protects her little sister. We’re brought a wealth of strong, independent female characters that will do anything for the people and world they love.

Although Tower of Dawn wasn’t quite as action packed as the other books in the series it certainly wasn’t a slow-paced ride. It’s epic, filled with steamy romances that’ll make you hot under the collar – seriously, prepare yourself for cry-worthy ships, TOD’s full of them – and twists that you never saw coming. Sarah J. Maas yet again triumphs with a spellbinding fantasy filled with inspirational female characters. If you haven’t yet read the Throne of Glass series why the hell not?! I promise you, you won’t regret it.

Have you read Tower of Dawn yet? We’d love to hear your thoughts! Tweet us at @kettlemag