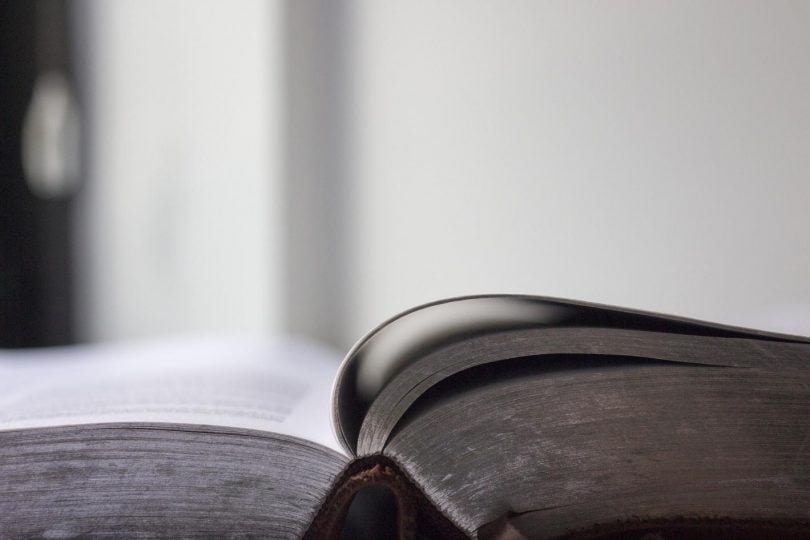 The Girl With The Dragon Tattoo, published in English in 2008, has since become two major films. Known as one of the best crime thrillers and having sold 15 million copies in the US alone, it really is a fantastic book. Here are my reasons why…

Stieg Larsson wrote the trilogy of The Girl With The Dragon Tattoo just before he died – submitting them to his publisher only a few weeks before his death. The books follow Mikael Blomkvist and Lisbeth Salander as they both embark on solving a 40-year-old murder mystery.

Mikael Blomkvist is a seasoned journalist and has recently been charged with libel over a financial journalism piece that fell to pieces. Then he is offered a freelance job by a well-known and well-off retired businessman, Henrik Vanger, who has a particular case he would like Blomkvist to investigate and eventually write a report on.

As Blomkvist delves deeper into the mystery he finds he needs help, so teams up with computer hacker and antisocial misfit Lisbeth Salander to try and find Harriet Vanger’s murderer and piece together what exactly happened that day. But everything is not as it seems for the duo.

'The girl with the dragon tattoo'- why didn't I get into the hype before? Can't keep my hands off this book.

honestly why did no one tell me girl with the dragon tattoo book was so amazing?

Why had I not bothered with the girl with the dragon tattoo until now? Great book, read it in one sitting

Larsson writes with an air of mystery and eerie-ness which makes The Girl With The Dragon Tattoo extremely hard to put down. I know this for a fact as I devoured the book within two days and am already onto the second in the series. I can truly say this series is addictive and you can't wait to see what happens to each character.

Although the book is extremely well written, it does take a while to get used to Larsson's style and there are a hell of a lot of characters to memorise. I did have to go back a few times to the family tree that is featured in the book to get into my head who-was-who. However, once I did, I really got absorbed into their story. I’m sure you guys will too! In addition, there are a lot of Swedish names, particularly roads, featured in the book so if you are not keen on having to read foreign words then this book may not be for you.

The characters in The Girl With The Dragon Tattoo are very well thought out and I personally found myself getting attached to them as I was reading. Larsson makes his characters very personable and relatable and you want to keep reading on to find out how they are feeling and what they are going to do next to solve the mystery. Particularly as Lisbeth Salander is a very unpredictable character.

Overall, I would say that The Girl With The Dragon Tattoo (and perhaps even the rest of the trilogy) would be a great book for anyone that loves foreign drama, or just extremely well-written, addicting crime thrillers!

Have you read The Girl With The Dragon Tattoo? What did you think? Leave your comments in the section below!