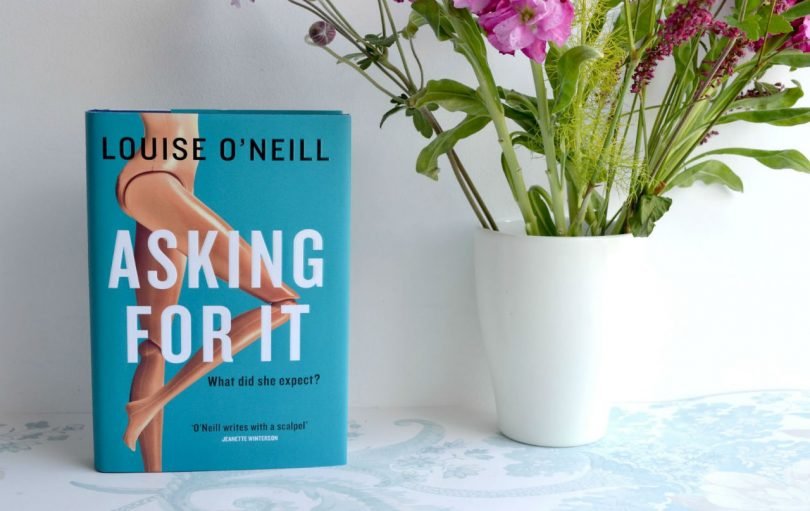 Rape. It’s a word that makes you shudder, your spine stiffen and you feel uncomfortable. It’s a taboo topic in today’s society that no one wants to address, but it is an important one. That’s where O'Neill’s Asking For It comes into play. The award winning book has captivated her audience for its sheer honesty about the subject while also capturing the devastating effects it has on someone’s entire life. It has been so widely recognised and successful that it is set to be made into a play, taking to the stage as early as next year.

Asking For It tells the tale of Emma Donovan. In retrospect she’s popular, confident and beautiful, but she's also a thief, a liar, an attention seeker and sees her friends as competitors. To put it bluntly; she’s a bitch. In fact, at the start of the book, I actively disliked her. Then something unimaginable happens to her which shatters her whole world and truly damages her as a person.

It’s impossible not to empathise with Emma. O'Neill creates a real image of the turbulent emotions someone must feel when going through this trauma, and you can’t help but imagine yourself in the situation and mirror these exact emotions.

So, if you can get your hands on it I thoroughly encourage you to read it. Granted, it is a heavy read and because of the explicit detail you may feel uncomfortable. However, it is an important book which I believe everyone should read as it reminds us all that although no one should ever have to face this incident, no one is exempt from it happening to them.

What do you think? Have you read Asking For It yet? Tweet us at @kettlemag