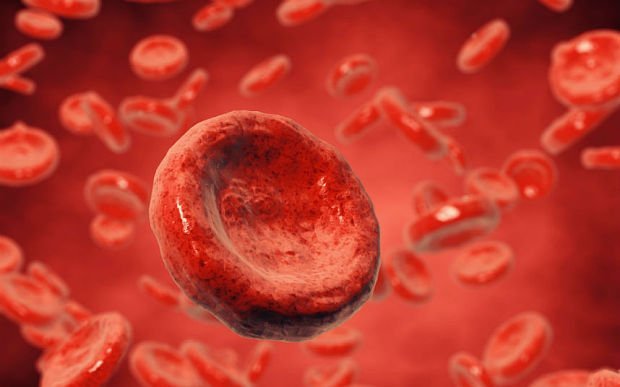 An inquiry into the NHS which was announced in July 2017 by the UK Prime Minister Theresa May has begun investigating the reason why thousands of men, women and children were given infected blood by the NHS.

The inquiry is set to be the largest to take place in the UK for, what has been called the worst treatment disaster in the history of the NHS.

At least 4,689 patients suffering from the blood-clotting disorder haemophilia were contaminated with the blood of people who were infected with the HIV virus and hepatitis C in the 1970s and 1980s.

Most of the blood had been imported from the US and donors included prisoners who sold their blood. Moreover, official sources have indicated that up to 28,000 patients who had blood transfusions during this time period could have also been affected.

Sir Brian Langstaff has suggested that criminal trials could follow the enquiry as he promised to investigate allegations of a cover-up and hold those responsible to account.

He added the possibility of “many thousands more” being unwell, without realising that the cause could be that they are infected with hepatitis C.

Sam Stein QC, representing four core participants in the inquiry, explained the consequences of being involved in the blood scandal. He stated that anyone who knowingly passed on infected blood committed the criminal offence of inflicting seriously bodily harm. If the victim died, he added, it would have been murder. Those who were involved in the supply chain would be guilty of conspiracy to murder.

“It’s clear,” Stein told the inquiry, “that those who were responsible for the criminal infection of people should be prosecuted.”

There have been concerns of official documents being destroyed in order to cover up the scandal as well keep the patients in the dark.

Thousands affected by this scandal have spoken out about their experiences.

Seamus Conway, who died in May at the age of 45 was one of the victims of the scandal. He was given infected blood at the age of 11 for haemophilia and later died after developing liver cancer.

Mr Conway’s sister, Christina McLaughlin attended the inquiry last week and said that “The government didn’t word their apology the way I would have wanted. I have no trust left in the NHS. I need that trust back because my son is also haemophiliac.”

Seamus’ 16-year-old daughter Jennifer said: “I lost my father and all they have to say is sorry”. “They are expecting us to gain back their trust by saying sorry. I don’t think I can accept their apology”.