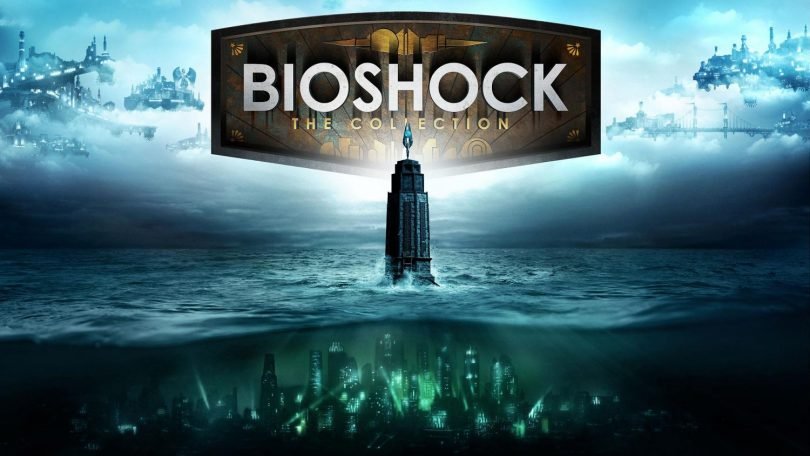 If you’re a console gamer then you can quit reading after this paragraph, I’ll make it quick for you so you can go off and enjoy what is arguably the greatest narrative game franchise of all time. On PS4 and Xbox One, the game runs decently and it is exactly what you would expect from a console game. It’s the original Bioshock franchise but with updated graphics, framerates, and some nice little bonus features. If you’re new to the franchise pick up hours of entertainment at a decent price, if you’re a returning fan from the old generation of consoles then you’ll still find features to enjoy such as the developer’s commentary and new achievements.

Can you be mad at something you got for free? The answer is yes if you are a PC user. As of writing this article 57% of reviews on Steam for Bioshock and 58% for Bioshock 2. The main gripe users seem to have and one I can sympathise with is the lack of options, both Bioshocks despite being remastered feature four options for graphics, resolution, V-Sync, anisotropic filtering up to 16x, and an on/off switch for anti-aliasing.  What really got me clenching my Arthur fist was the lack of fullscreen borderless mode, I personally have three screens and like the option of checking other things while I game. Both games seem to freak out if you minimise especially if you are in the main menu so you are taken hostage by the lack of options. The worst culprit of all, however, wasn’t the fps drops, the V-Sync bugs, or the lack of customisation. It was the simple fact that if I wanted to check the controls for the game not even map them I had to actually exit my current session, losing progress and going to the main menu. Something so simple, such an easy fix which is such a standard in gaming now it’s an afterthought, was excluded. I conceded to looking up the controls on my phone, had borderless gaming been an option I’d have just search for the controls then and there on the PC.

Had this been from another publisher, on another game perhaps people would have been kinder over something they had received for free, but this is Bioshock and Take-Two, so we expect better. A key question should be why did Blind Squirrel Games work on the remasters and not Irrational Games? Surely Irrational would have known the bugs in the game they created and been able to fix them and improve the overall experience for PC gamers. Is this a blunder on Take-Two/2K’s behalf or do they simply not care?

If you are a PC gamer and didn’t get the free upgrade don’t buy it until it’s discounted significantly, as usual less attention has been paid to PC gamers and with a franchise that is close to everyone’s hearts, it is painful to see. Bioshock Infinite is currently 75% off if you wanted to grab that cheap however and doesn’t suffer from the issues that hold the original and sequel Bioshock games back. If you’re a console gamer or as I like to call you ‘Mommy’s Favourite’, I’d highly recommend you pick up the Bioshock Collection, the franchise has some of the best narrative and art features I’ve seen of any game in the last 10 years, and as always it is perfectly catered towards you. In the words of the great Andrew Ryan: “A man chooses, a slave obeys”. So please PC gamers for once vote with your wallets and avoid this one.