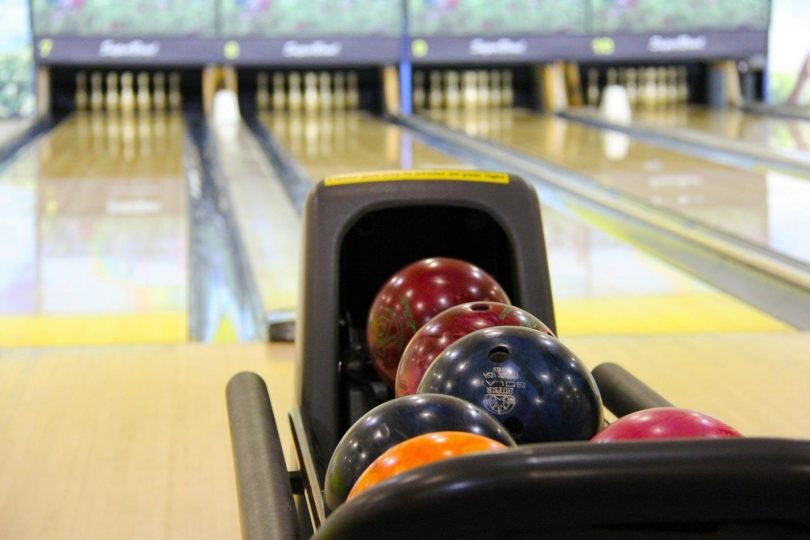 The last few dates I’ve been on have been disasters. Everyone I matched with on Tinder was a straight-up sex pest, and my Bumble matches seemed to have lost the ability to type a reply to my opening messages.

It was time to change tactics.

What this Tinderella really wants out of all of these dating sites is to find someone to hang out with, go on spontaneous day trips with, snog on the sofa with a rubbish film on in the background, surrounded by snacks. Someone who isn’t going to get freaked out if I invite them on a night out with my friends, and who I can talk to for hours about nothing in particular. It was time to get serious about this dating business and sign up to paid-for site where the men just might be a little less cavalier about their intentions.

Within a few days of paying my subscription to Match.com, I noticed an ad for one of their social nights. Now, I’d always rather do something fun than just sit in a bar on a date, so when I saw that the social was a bowling night, I signed up.

I think that sharing a fun experience, making a bit of a tit of yourself and laughing as your date also makes a tit of themselves is a fine way to get to know each other; it’s a bonding experience and gives you something to talk about on that holy grail that is the second date.

Feeling the need for some moral support in case I had a sudden attack of nerves and found myself unable to speak coherently / no-one wanted to talk to me / all the men were boring, I also signed up a good friend as a wingwoman.

Veronica had always proved a valuable asset when it came to men; she is fearless, bold and bubbly, and has an amazing knack of striking up a conversation with anybody.

We arrived at the venue and, not spotting the group of fellow singletons straight away, asked the barman in hushed whisper: “Where are the… umm… people?” After all, I didn’t want to LOOK like I couldn’t scare up a date without resorting to a mass meeting of lonely hearts…

He pointed us in the right direction – though I wished that he was part of the group as he was very cute – and I surveyed the people in front of me. I’m not exactly sure what I was looking for, maybe to lock eyes with a handsome fellow across the bowling lanes, and swoon into each other's arms… That happens in real life, right?

But no, there was no locking of eyes, no swooning, nothing. I felt a bit cheated if I’m honest. Instead, what sat in front of me was a group of nervous looking men, eyes darting about, all huddled together, and a group of even more nervous looking women who were ignoring each other.

With Veronica at my side I felt brave enough to put on my best ‘outgoing personality’ front and plonked myself down at a table amongst the men. We struck up a conversation with two guys almost straight away, neither of whom I felt that immediate attraction to, but they were friendly enough. After a few minutes of obligatory small-talk – “So what do you do?”, “Have you travelled far to get here?”, “Have you been to one of these events before?”, it became apparent that one of the two sat in front of us was VERY nervous, and felt the need to fill every millisecond of silence with chatter. So much so that he was dominating the conversation and hampering my attempts to talk to anyone else. I don’t want you to think I’m being unnecessarily mean about him, but for me, the aim of the night was to be able to get to know a few different people. 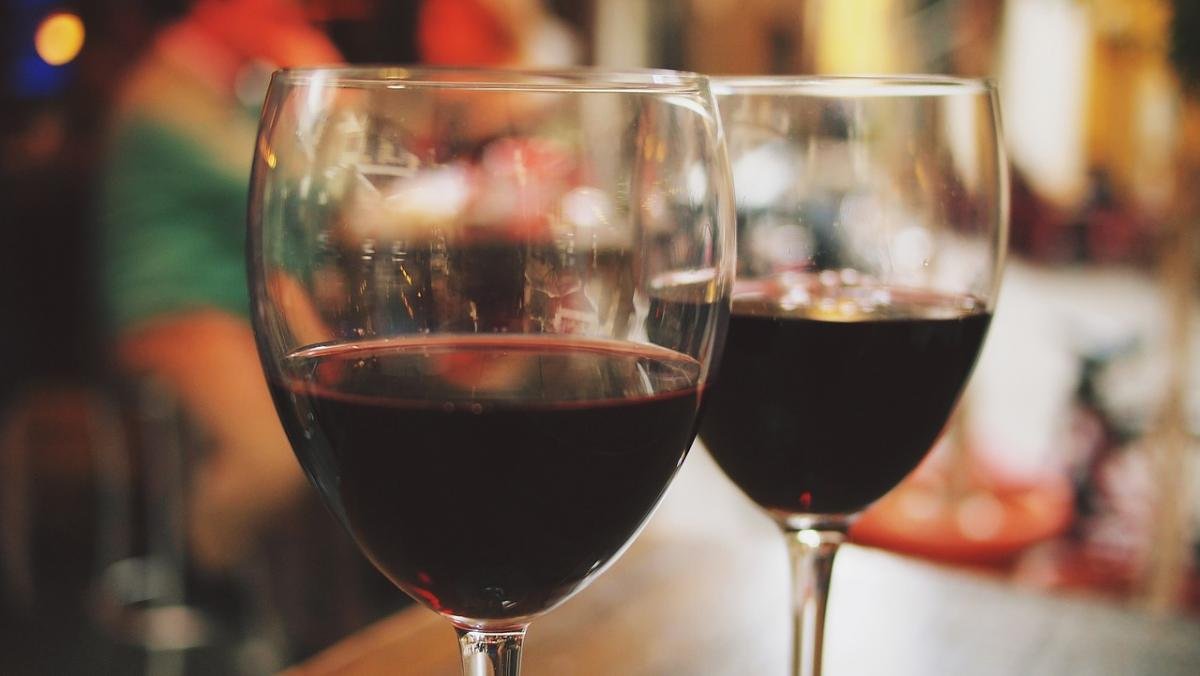 Salvation came in the form of the scrum to get bowling shoes and being sorted into teams by the lovely Match.com event co-ordinator. (I never thought I’d be grateful for bowling shoes)

While bowling, I seemed, between pathetic efforts to avoid the ball disappearing down the gulley, to always end up talking to one guy, Dave. He returned my high-5’s when I knocked down more than two pins, and accepted my heckling with good grace.

As we had a long drive home, Veronica and I didn’t hang around for long after the bowling. I decided to be brave though, and give my number to Dave before scurrying out of the door (not that brave, obvs…) He looked a little bewildered to be handed a scrap of paper with a scrawled number on it, but gave me a smile and a nod so we shall see, I thought. I was hopeful.

Veronica followed suit… She’d had her eye on cute barman all evening, and feeling a bit brave herself, left her number with him before following me out of the bar.

This all took place around two weeks ago, and I haven’t heard from Dave… Veronica on the other hand, has been on at least one date with barman “It was great, he was lovely”.

I’m happy for her but slightly irked that my moral support pulled and I didn’t!

Have you ever been on a group date? How did it go? Let me know in the comments, or tweet me @billiesdates

Remember to follow our Tinderella on Twitter @billiesdates to get some sneak peaks into her dating life – also read about Billies last date.