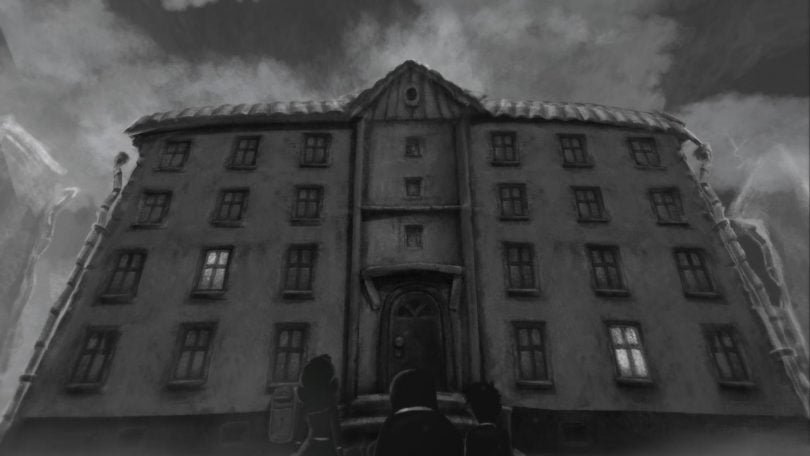 You live in the best country in the world, and other countries are jealous of you. That’s what they want you to believe in the game Beholder.

Set in a dystopian future under a totalitarian rule your job is to manage and surveil an apartment building. You have to keep an eye on your tenants and report any wrongdoings to the state. Alongside this, you also have a family of your own to look after. Your wife, son, and daughter will each have a request for you and as the game progresses certain events unfold with your family members at the centre. New laws are constantly being passed, adding to the list of things you need to look out for.

The game as a whole is a very enjoyable experience, giving you tough decisions and really making you feel for some of the characters and really want to help them in their troubles. When you discover someone is doing something illegal, whether that be making drugs or simply owning an apple, you have a few options. The first is to simply watch, profile and document them and submit the report 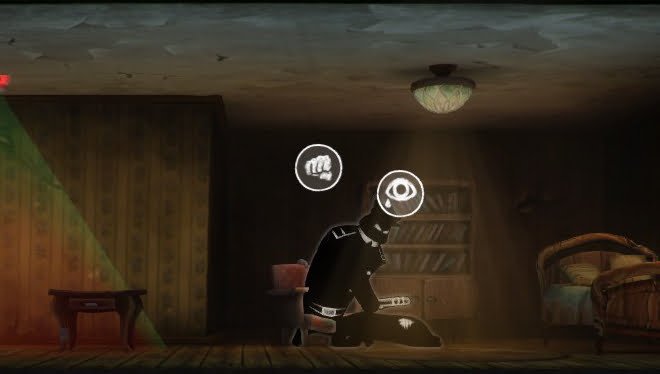 to the Ministry of Order. After all, that is your job. Alternatively, it may be the case that they’re doing the wrong thing for the right reasons. It may be in your best interest to help them out and maybe they can do something for you in return. Money is almost always hard to come by so blackmail isn’t out of the picture, after all, the wants of your family don’t always come cheap.

Sometimes your tenants haven’t actually done anything wrong but for whatever reason, the state or another tenant wants them gone. You may be able to just talk to them and convince them to move out, or give them an incentive to. If worst comes to worst you can always buy contraband from the dodgy guy outside the building and plant evidence in their apartment.

As the story progresses you are confronted with some very hard choices that shape the outcome of the game. That is if you aren’t killed by one of you tenants for talking to them the wrong way. The game promises multiple ending although I’ve only manage to get what must be considered the ‘bad ending’.

The game reminds me somewhat of both Papers Please and This War of Mine. You are constantly having to decide what’s right, what’s good and whether to put your own needs above those of the others. I never felt the same rush as in the previously mentioned games, it’s a lot more of a mellow game where you have time to think about your choices, you can speed up or pause the flow of time to give yourself a break to think. 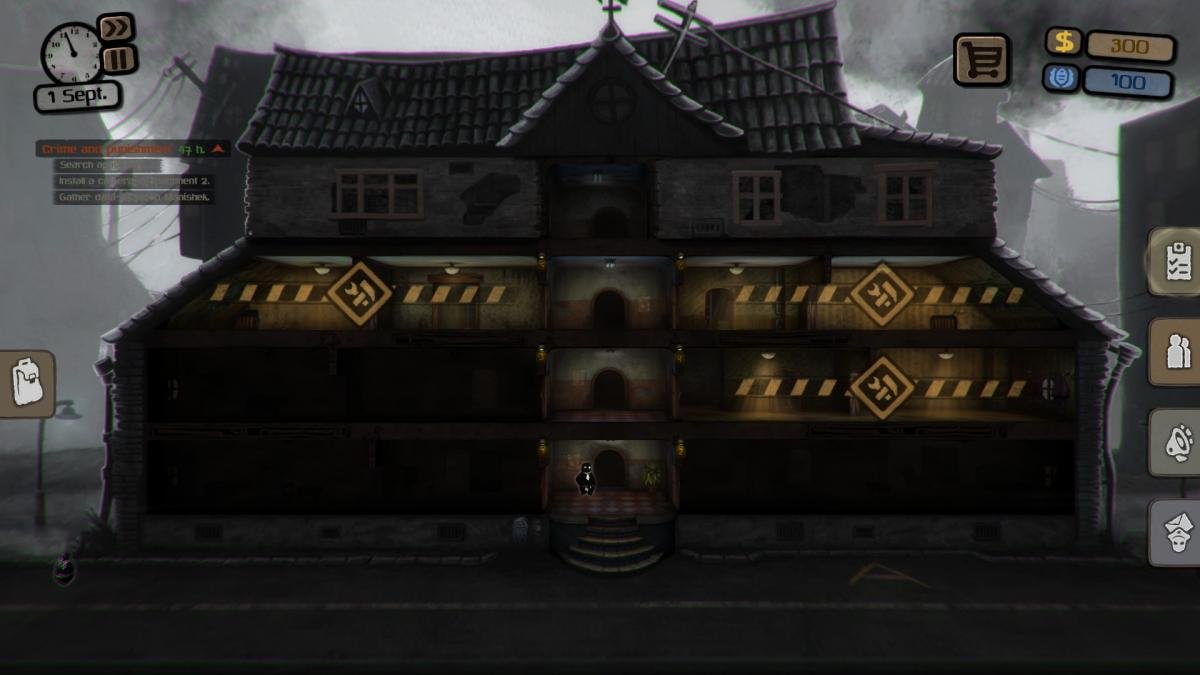 The only real problems I had with the game were that sometimes     you’d die simply because you chose the wrong response when someone asked you a question. Story is a key part of the game and it’s a good tale but after playing through a few times I realised that there’s very little variety in the choices you make and the game feels very linear. I would love to see some more branching or randomness involved so you don’t have the same base story every play through. During one section of the game, there is a message that is on a loop that really started to annoy me to the point where I turned the volume right down.

Overall I would definitely recommend beholder especially if you like games where you confronted with hard choices. I feel the graphical style really fits both the game and the environment it’s trying to portray. The sound design really builds atmosphere and is a strong support for the rest of the game. It offers some replayability but I don’t know yet how far that will stretch.