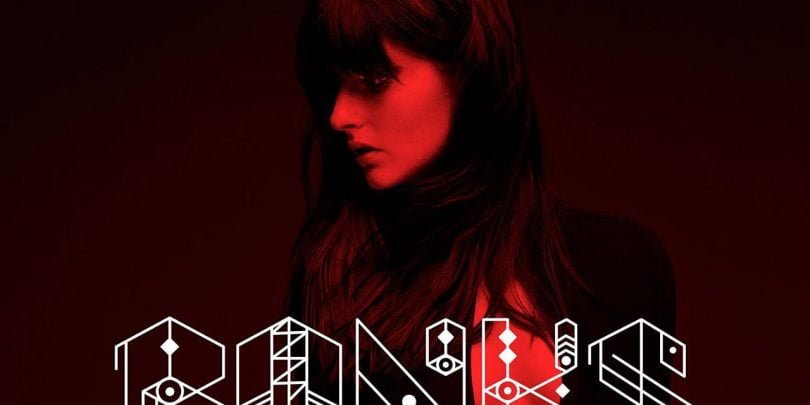 Written by Ryan Fuller
Banks’ album Goddess dropped on 8th September, and since the release I’ve been fan-girling all over the shop.
Banks’ album Goddess dropped on 8th September, and since the release I’ve been fan-girling all over the shop.
I had the privilege of seeing Banks live back in March with my best friend, I’d never listened to Banks but my friend was infatuated – so I was lovely enough to buy us tickets. I’ve never been to such a mesmerising event, so learning her album was due for release, I quickly became the image of my best friend back in March.
Goddess is a mysterious album and the lyrics are inspiring. It’s rare to find an album which tells such an emotional story that’s beautifully written. In an age where the generation is practically possessed with the location of a “drop” in a song, it’s refreshing to find something where the actual music isn’t the sole point of an album – the lyrics are so stunningly crafted that the actual music isn’t essential.
The same Banks we fell in love with
The album has an impressive 18 songs, however hardcore fans would have noticed that 4 songs from her London EP exist on Goddess too, these are “Waiting Game,” “This is What it Feels Like,” “Bedrooom Wall” and “Change.”
All songs were received well, and it’s nice to see an artist’s previous work appear on a highly anticipated album – because it gives her fans the reassurance that she’s still the same Banks they fell in love with.
Many didn’t know of Banks’ love for the piano, so my personal favourite “You Should Know Where I’m Coming From” was a brilliant surprise. The song follows a simple structure, however yet again the lyrics are enthralling, so it’s very easy to lose yourself when listening.
We cannot deny Banks’ experimentation. The album beats with electronic drama, the lyrics a painful harmony – which work. “Alibi” and “Goddess” are truth of this experimentation, and Banks is constantly pushing the boundaries as a promising new artist finding their feet.
A mixed response
The album has received a mixed response. Many critics have said Banks sucks life out of her songs, with her voice described as ‘fatigued and rehearsed.”
I believe this is an unfair assumption. Banks is an acquired taste – maybe not something that can be listened to constantly, but you cannot deny her tortured vocals in “Waiting Game” and “Drowning” aren’t gorgeously painful.
She’s a niche, and Goddess exploits that. She may be an artist who you can only listen to when you feel a certain way, however isn’t that the point of music.
Goddess taps into that feeling of heartbreak and uselessness that many of us may feel at some point, with a slight ray of sunshine in “Beggin For Thread” when the tempo becomes noticeably faster than the rest of her album.
I think a lot of critics have overlooked her songwriting skills, expecting far too much from an artist who writes songs – not music. The album is beautifully crafted, and I look forward to what Banks has in store for us in the future.
What do you think of Goddess? Let us know in the comments below!