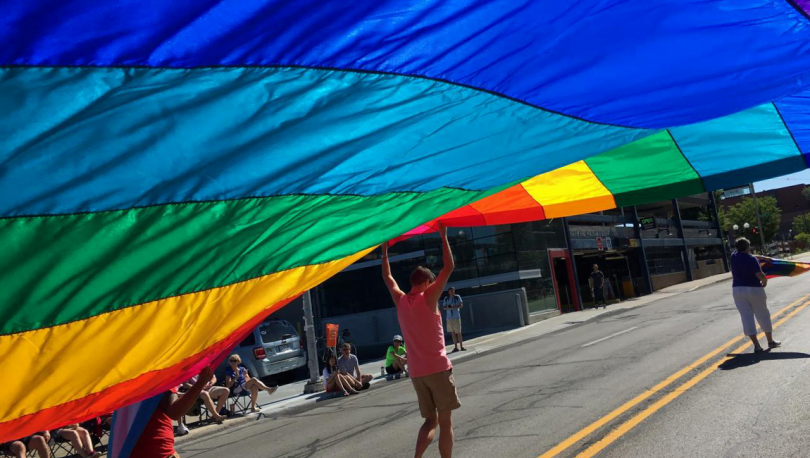 Australians have decisively supported same-sex marriage in the historic vote. The voluntary postal vote campaign went ahead after a long and bitter campaign to amend Australia's Marriage Act.

Delighted supporters took to the street to celebrate after the non-binding postal votes results showed that 61.6% of people voted in favour of allowing sex-sex couples to get married, according to the Australian Bureau of Statistics.

The vote itself was criticised by same-sex marriage supporters – because the issue could just have been debated by parliament directly. During the campaign, No campaigners put the focus on the definition of family, and issues like how gender will be taught to children in schools, the message of the Yes campaigners was the importance of equality.

I'm seeing some of my international friends confused about the Australian marriage equality situation, so here's a quick explanation:

In summary, marriage equality is still not legal here. Yet.

The bill to change the law was introduced in the Senate late on Wednesday, and will soon be debated for amendments. However, Prime Minister Malcolm Turnbull said his government would aim to pass legislation in parliament by Christmas, saying: "[Australians] voted yes for fairness, yes for commitment, yes for love."

Australia's chief statistician David Kalisch has said that about 7.8 million people voted in support of same-sex marriage, with approximately 4.9 million against it. "It shows how important this issue is to many Australians,” he said.

Today is a great day for human rights. #Australia says YES to marriage equality. BRAVO! This makes me so happy. pic.twitter.com/pCLUOhvD06