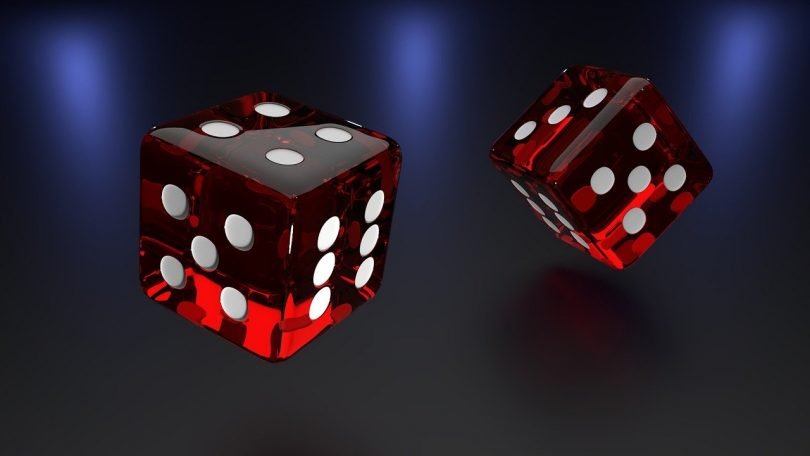 While virtual reality has been an actuality for many decades now, it has only been in the past couple of years where VR technology has started entering the mainstream. This can be seen with many established brands like Ford putting VR technology to good use. Video gaming just like any industry out there has also been quick to take advantage of these high-powered VR headsets and develop mind-bending titles like Half-Life: Alyx and No Man’s Sky.

However, there are some sectors in the gaming industry that have so far been reluctant to dive into the virtual reality world. In particular, it’s the iGaming realm that looks to be relatively slow in getting to grips with the VR technology. But there are growing signs that more online casino sites and VR brands are starting to take the concept of virtual reality casino gaming seriously. If we take the fact that the first VR casino opened its virtual doors in 2015, we can rest assured that there’s hope that we could soon start to play slots and table games with a much more considerable amount of realism very soon.

The Current State Of Play

If you go to just about any online casino now, you will usually find that they have a live casino section. This kind of games use video streaming technology to put you in a real-time tournament for table games such as roulette and blackjack. Where a real dealer will host the gaming experience, and you can chat with other players, as well as the dealer. This whole thing aims to give users a realistic simulation of playing at an actual physical casino.

If you check the user reviews on online casinos, you will see that the live casino option is not the only advancement that online casinos use. There are many games with stunning graphics, improved mobile gaming experiences and reliable payment methods. So very soon, we might see them adapting virtual reality technologies to offer us an even more immersive way to play casino games online from the comfort of our own home.

Realism has always been the holy grail for games developers. Whether it’s a football simulator or a first-person shooter, a video game will always strive to make you feel like you are taking part in the on-screen action.

As such, a virtual reality casino would situate the user directly inside a realistic simulation of a physical casino. By using a VR headset such as an HTC Vive or Oculus Rift, the player would be able to walk around the casino, pick a gaming table or slot machine, and enjoy all of the sights and sounds of a real gaming establishment. We would expect game developers to pick some of the world’s most famous casinos such as ones in Las Vegas, Macau and Monaco to provide a suitably luxurious setting for the gaming action.

This would also open up the doors to real-time VR gaming tournaments where groups of players could assemble to play games like blackjack and baccarat with previously unimaginable levels of realism. By doing so, gamers would be able to make real money winnings even though the actual gaming environment is anything but realistic.

We’ve already seen a few exciting ventures by virtual reality brands who have attempted to bring VR to the casino gaming realm. While the Oculus Rift VR Casino looked promising, but the reviews suggest that the technology has yet to reach its true potential.

Interestingly, it looks like few of the criticisms raise an issue with motion sickness that is a common thing associated with VR gaming. This means that some things will need to be sorted out first before we plunge into the VR casino revolution.

Also, with each nation having its own set of rules regarding real money gambling, it’s a problem that must be addressed accordingly, if VR casinos are to take off. But once such issues have been resolved, then it seems as though the VR casino gaming revolution can fully begin.