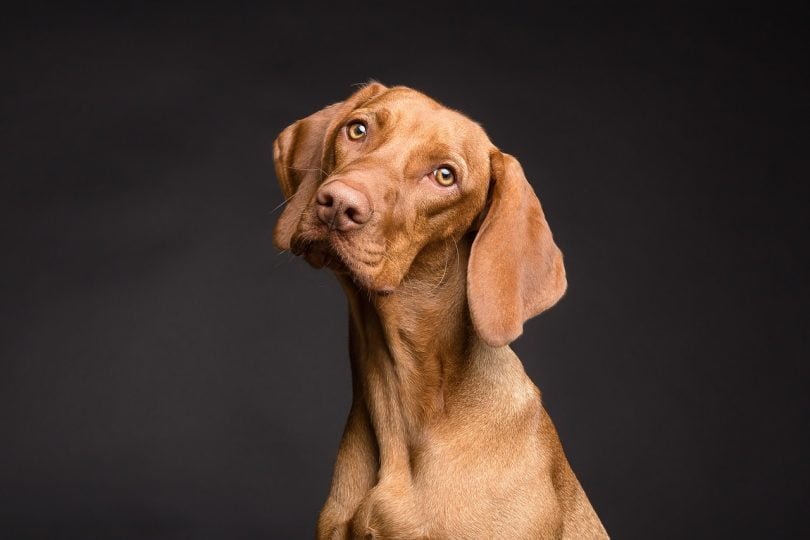 It seems it has become rather fashionable to own a fierce dog. There is a growing sub-culture of people who believe that owning a dangerous and fierce dog makes them a bigger, tougher person.

The recent horrific attack on 14-year-old Jade Anderson from Atherton, Wigan has led to questions about dog ownership and the breeding of dogs. I’m sure you are aware of the details of this tragedy that resulted in the death of a young girl. But who was responsible for the attack—the dogs or the owner?

With more and more cases of dog mauling being reported in the press, the apparent domesticated animal, regarded as man’s best friend, has received heavy criticism. Many children who feel able to stroke, chase and tease their loyal playmate are being turned on by the animals. In the last three years, five British children have died because of a frenzied dog attack. John Paul Massey ‘was bitten, mauled and shaken like a rag doll’ by an illegal Pit-bull Terrier and received horrific wounds in an attack that lasted only two minutes but killed him almost instantly. And this new report just adds to those terrifying statistics.

As a resident of Atherton, it is surreal having something this horrible happen on your doorstep. You’re used to reading and watching these things on the television and in newspapers and believing that you cannot be affected by anything like this. But the attack on Jade by five bloodthirsty dogs has sent a community into mourning. To see someone who attended the same school as me as well as come from my town lose their life in these tragic circumstances has really made me stop and think about what goes on in society.

But I can’t help question whether it is the dogs’ fault that this youngster lost her life.

The ownership of dogs, in particular in past times were used for hunting and the like, very much fits into the whole nature vs. nurture debate. Owners should feel the full force of the law for their role in producing these fierce canines, which the police regard as the ‘Guns of the 21st Century’.

One of the breeds involved in the attack was a Staffordshire bull terrier, who according to dogbreedinfo.com are an ‘extremely courageous and obedient, affectionate with a sense of humour’ breed. I and my family can confidently agree with this because we used to own a ‘Staffie’ and he was the softest thing you’d ever meet. But this was because of the way we trained him.

The five dogs involved in the incident that resulted in Jade’s demise, included another Stafford bull terrier, a bull mastiff and possibly an American bulldog. All these breeds have preconceptions of being ferocious and fearful. However, all dogs are capable of becoming dangerous—even a family’s cuddly Labrador can snap, and kill.

Experts are wondering whether any dog can be considered ‘safe’, especially around children. Allowing dogs to believe they are pack leader by letting them sit on furniture, in doorways and eat family food because it’s considered ‘cute’ may be what’s leading to the violent attacks. Dogs need to understand that they are a member of a pack and not the leader and need all family members to keep a rigid handle on their behaviour.

Just as a parent leaving a loaded gun lying around would be considered irresponsible, families that neglect the management of their pets should be considered as being guilty of abuse also. Dogs are complex, with a psychology very different from humans and some people aren’t educated in the appropriate way to integrate a dog into the family ‘pack.’

Fair enough the dangerous dog act restricts certain breeds being purchased but with a clear increase in these crimes (these are just the ones that are being reported in the media), isn’t it time it was changed so that everyone was given adequate training before being allowed to own a dog?

If that had been the case with the dogs that attacked Jade, would she still be with us today?

My thoughts go out to Jade’s family, who have had someone taken away from them too early.

What do you think? Are dogs safe pets to have? Whose fault do you think should it be when it comes to these attacks? Have your say in the comments section below, on Facebook or on Twitter.