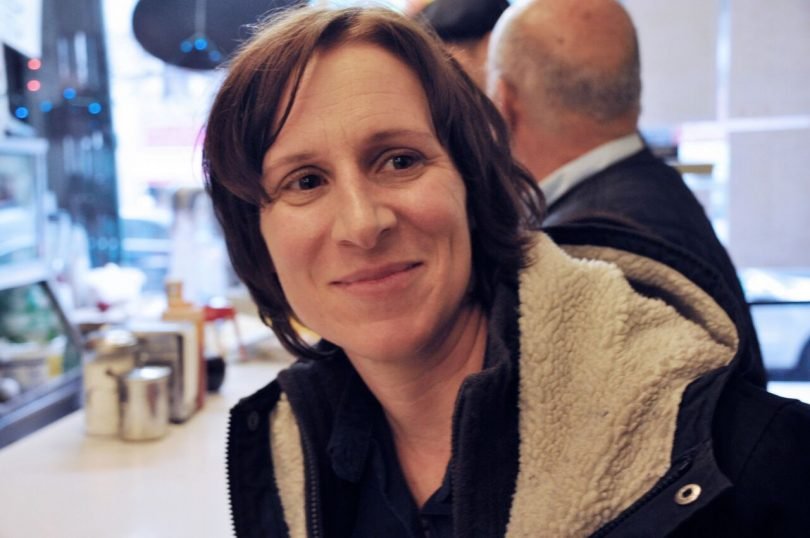 With the release of Certain Women, Kelly Reichardt has solidified herself as one of independent cinema's most prized possessions. Moved by the steady pacing of life, the chaos and the openly ordinary, her characters are rare and complex depictions of the human desire for a connection outside of the self.

Her previous films, such as Wendy and Lucy, showcased Michelle Williams as a woman looking for a way out of her impoverished situation, embarking on a desperate dog chase to find her displaced canine companion. But Reichardt makes use of Williams this time in a slightly more composed role, moulding her to fit one of the three shoes crafted by Maile Meloy’s short stories ‘Both Ways is the Only way I Want it’, whose gritty realism was also the inspiration behind Certain Women.

Certain Women is an understated weaving of three separate yet intertwined tales of women working and living in the icy conditions of Montana. Boasting a stellar cast, it opens with Laura (Laura Dern) who is a lawyer facing a mentally unstable and highly dissatisfied client. And as the plot progresses, similar issues of miscommunication and disconnection trickle down into the stories of Michelle Williams, Kristen Stewart and newcomer Lily Gladstone.

Whilst the film’s underlying theme of ordinary lives and daily routines might seem obvious to the onlooker, Reichardt isn’t quite so sure she sees things in the same way: “I’m not sure how all realistic it is, in real life I’m not sure the teacher would ever get on a horse just to go to a diner. There are some leaps one has to make”, she says, keen to keep the meaning of her work ambiguous.

“I’m never sure why my films end up the way they do because I never think about them collectively. I just move onto the next thing that calls to me and it’s only when you look back you see something and think, oh that’s weird.”

Perhaps this is why a depiction of gender wasn’t at the forefront of her mind when making the film. It’s clear that despite being called Certain Women, Reichardt didn’t strategize in making a ‘feminist’ film. In response to being asked if her characters solely represent women’s issues, she responds “I've never read an interview where they say ‘you’re taking a look on man's issues’.” Of course, she has a point. We watch films about ‘man problems’ all the time and no one takes a second glance. We just call them movies.

When it comes to selecting location her method seems equally emotive, a process of testing the waters and immobilising her own senses. “At first Montana didn't quite strike me, so I went back to Oregon and then Idaho and got really attached to Boise and all the lawyers’ offices. But it's not very filmmaker friendly so when Montana offered a grant for shooting there, I started to check it out more.”

“You really have to get down and get into it, you need to do the laundry and go to the post office”, she continues, “and when I found the horse ranch there, I knew this was the place to start building.”

And where will she be shooting next? Good question. Much in the same fashion as we started the interview, she ends with the same air of uncertainty and artistic passion, wilfully hoping her love of storytelling will guide her someplace else.

One thing is for sure – anything Reichardt does needs to involve her for the long haul: “I like the long ride, I like getting into something that’s going to take up a period of my life and get in on the writing stage so I can just figure how to shoot and everything else that comes with it.”

That’s why we can admire Reichardt’s filmmaking so deeply because even if Warner Bros were to ring up asking her to director next summer’s box office hit, I have a feeling she’d choose a passion project over the limelight any day.