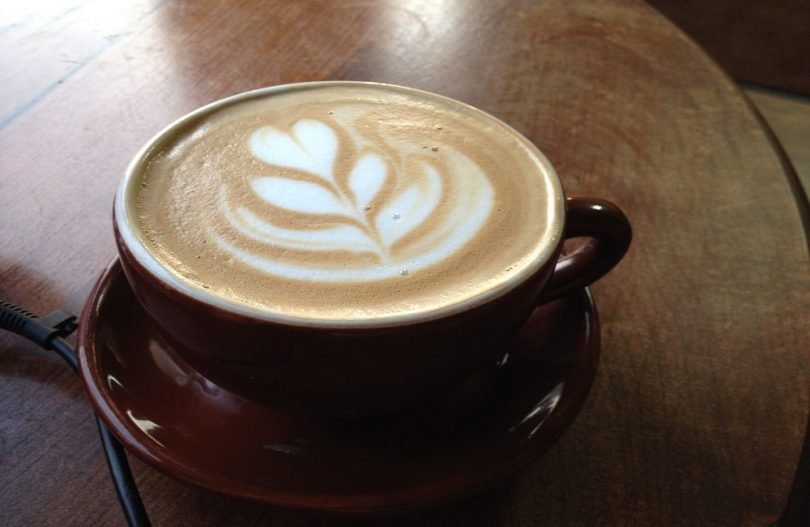 Having lived in South Korea for over a year now, I’d say that most of my Saturdays evolve around brunch and coffee. According to The Korea Herald, South Koreans drink an average of five hundred cups of coffee per year. I would have to say that there are coffee shops within 100 feet of one another in almost every city.

If I'd say so myself, I would like to include that expats who live in South Korea drink about the same amount of coffee as South Koreans. Back in the US, I didn’t drink coffee often because of limited options and a variety of places to go to.

“A cup from Starbucks and other franchises has become a status symbol when walking down the street,” said Daniel Jong Schwekendiek, a professor at Sungkyunkwan University, in a 2014 interview with the US broadcaster NBC.

Coffee shop as the hang out spot

Why are there so many coffee shops in South Korea?

South Korean homes are designed with the family in mind that means that houses are smaller and there are less living areas as one is used to in the United States or in other parts of the world. In South Korea, it is still a tradition that grandparents live in the same house as their children which creates less privacy.

Second, many South Korean restaurants don’t have dessert menus. Dessert is not a given in Korean cuisine or Korean eating habits. In my year so far, I have had rice cakes and fruits as dessert. Therefore, a café shop serves as a place to have coffee and dessert after a meal. Coffee shops offer countless options for coffee and offer just as many availability for various fruit concoctions, chocolate and fruit based drinks, desserts and teas.

Third, Korean cafes provide friendly customer service. Cafes create an environment where people can work freely and chat with their baristas during off-peak time. I would say that 99.9% of coffee shops provide free internet access which means that a lot of people use their time wisely in the coffee shop. Many coffee shops in South Korea stay open until 11pm or later to ensure that people have enough time to chat with their friends and finish their assignments for the night.

So next time you are in a new country, try to see visit a few cafes to interact with the locals, meet new people, hog the precious wifi connections, and to enjoy a nice cup of coffee. 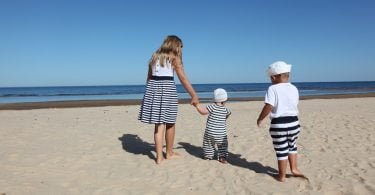