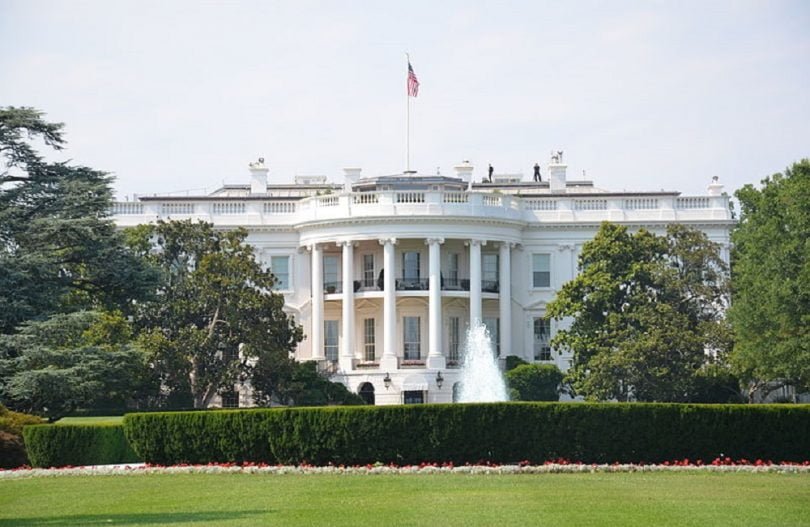 In the United States, the final leg of the race for the country’s highest political office is underway, as former Secretary of State Hillary Clinton stood at the Wells Fargo Arena in the Mid-Atlantic city of Philadelphia and accepted the Democratic Party’s nomination for President.

Clinton’s acceptance of the party’s nomination brought to an end two weeks where politics and conventions had been at the front and centre of America’s news agenda.

Both the Democratic and Republican National Conventions had occupied coverage from the major broadcast and cable news networks in prime viewing timeslots, as well as significant portions of the following day’s newspapers, in addition to web sites and social media platforms. Commentators across those platforms looked to analyse and discern the strategies for Clinton’s campaign and that of her opponent, Donald Trump, and set up the horserace aspects of this race.

Though the conventions themselves may signal a pivotal moment for both campaigns to attract voters in the little over 3 months before elections on 8 November, these conventions have become signature parts of presidential campaigns.

Unlike the UK, where the Conservatives, Labour, the SNP, the Liberal Democrats and others convene annually for political conferences and discuss policy issues for the Parliamentary year ahead, these conventions are only held every 4 years. These conventions represent the end of primary season, where delegates from each party select their candidate for The White House, and for each party to showcase support for their candidate and platform.

A question of identity

There was however some differences compared to previous conventions. In particular was the question of support for candidates, as major figures in the Republican Party declined to attend their convention held in the Midwestern city of Cleveland.

Notable absences included the party’s 2012 presidential candidate, Mitt Romney, legislators in the Congress where the party has a majority, and both former president George W. Bush and his father.

Separately, delegates who did not support Trump had publicly walked off the convention floor in protest.

Additionally, Texas senator Ted Cruz (himself a candidate for the Republican nomination) declined to endorse Trump at the convention, calling on delegates to vote with their conscience.

At the Democratic convention, there were delegates who supported Vermont Senator Bernie Sanders expressing anger and resentment at the fact that he was not the nominee. The anger increased prior to the convention, as emails leaked from the web site WikiLeaks indicated the Democratic National Committee had advocated Clinton to be the nominee instead of Sanders, which saw the resignation of Debbie Wasserman Schultz, the Committee’s chair and a House of Representatives member from Florida.

Sanders had endorsed Clinton earlier in the month after competing for the nomination, and called for the party to recognise Clinton as the nominee to help bolster electoral outcomes.

As the conventions conclude and as the focus moves towards voting day in November, both campaigns have left Cleveland and Philadelphia ready to sell their ideas and strategies. The ultimate question is who can do the most convincing, and be the person come the 20th of January, who will be sworn in as the next US president.