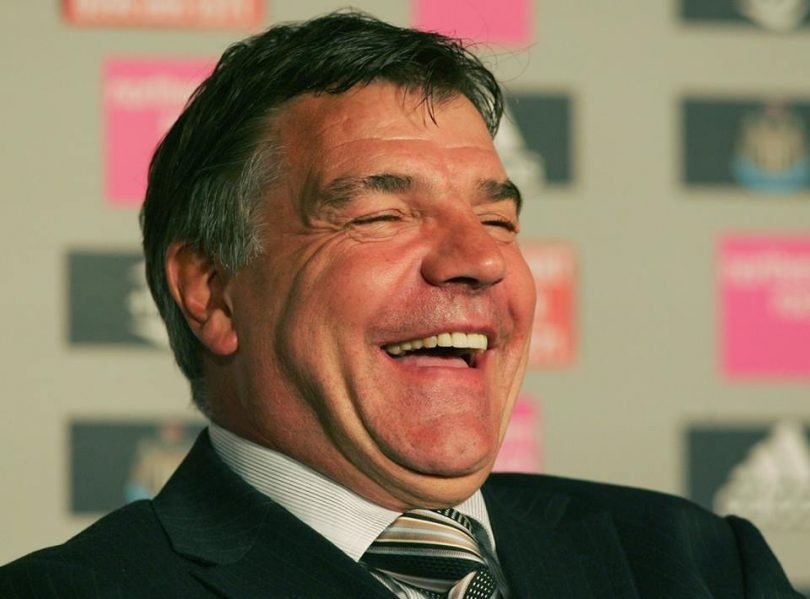 It is fair to say that when Sam Allardyce is facing you, you can expect discipline, experience and real steel from him and his team. He has shown that since his older days managing Premier League side Bolton Wanderers. Think Kevin Davies, the late Gary Speed and even the likes of Joey Barton – all signed by the Dudley born Allardyce. Does that mean a return to experience to the national scene, after years of Hodgson raining in the youth into his squad?

Perhaps we won’t see too much of Rashford or Sterling in the next internationals but instead Jermain Defoe and a possible recall for John Terry, and I am sure Allardyce will find a way to slip Kevin Nolan into the side. The latter may be a bit farfetched, but lets not overlook him too much. The former West Ham, Newcastle and Bolton midfielder could link up with Big Sam yet again, perhaps in a coaching role following his player-manager stint at Leyton Orient last season.

But don’t think that this means that England will be more tedious than they have been in the last few years. Allardyce does love his flair players. Besides, he was the one who recruited Nigerian starlet Jay-Jay Okocha and more recently Wahbi Khazri for Sunderland. Khazri impressed hugely in his first season in English football, and it is clear that Big Sam has an eye for an attacking talent. In fact, his biggest success was perhaps his greatest failure; the volcanic ash cloud that prevented Robert Lewandowski from signing for Blackburn years ago.

Nevertheless, Allardyce’s England side will not be ‘boring’ as so many anti-Allardyce protesters predict. Again Defoe comes to mind to return to the picture, and Wayne Rooney could be pushed up front where many believe he always should have been. Jordan Ibe is a youngster who has impressed me in his spells at Derby and his brief time in the first team picture at Liverpool last season, and the new Bournemouth signing could be the ideal player to add a bit of excitement to Allardyce’s team.

What we know for sure is he loves the veterans. In fact, it wouldn’t surprise me if Sam at least tried to lure Lampard and Gerrard from the US, playing or coaching, back into the England set-up. We know he admires Michael Carrick too, who is perhaps unlucky in his lack of caps for England. The Manchester United midfielder is exactly the sort of player England need; a ball player in the middle of the park. Something Rooney tried and failed this summer in France, and something Dele Alli is simply not capable of. Newcastle duo Jonjo Shelvey and Jack Colback are outside possibilities, but Carrick is the man for Sam.

What we learned in Big Sam’s first press conference is that he believes England’s problems lay within the mentality of the players rather than the quality and fitness levels of the English players. This is something Hodgson never really mulled over. He clearly doesn’t think England are a bad footballing side, and he has already turned his attention to healing the squad after a hurtful summer. Allardyce knows most of his players already, extensively too, so massaging their egos and destroying this lingering fear factor of major tournaments is a must, and he knows that.

We wish him the best of luck!