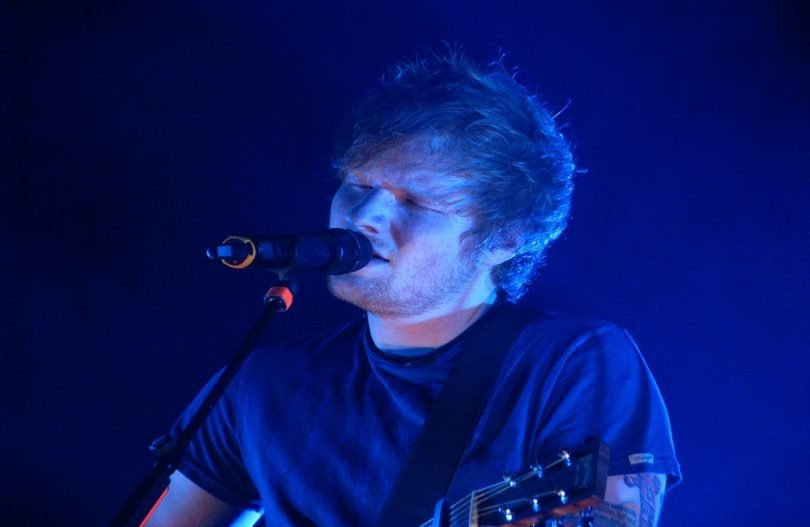 There is little doubt in the minds of many people that Ed Sheeran’s third album, Divide, will be the album of the year. The record has already had over one billion YouTube views – just on its first day.

There are 15 tracks on the deluxe version of Divide, and each one of them is written and sang to perfection. They have been put in the perfect order, and are so moving that they will have you crying one minute, then wanting to get up and dance the next. Just like his past albums Plus and Multiply, Divide is emotional, meaningful and honest from start to finish.

Along with the bonus tracks, the album goes back to Sheeran’s Irish roots, with songs such as 'Galway Girl' and 'Nancy Mulligan' giving off an Irish folk vibe. The tracks on there also appear to be some of the most personal songs Sheeran has ever released, with family and relationships being the main inspiration for some of the particularly heart-wrenching tracks.

'Supermarket Flowers' is one of the biggest talking points of the new album, with the song being a tribute to Sheeran's late grandmother, written from the point of view of his mum. With lyrics such as: “You were an angel in the shape of my mum/ When I fell down you’d be there holding me up/ Spread your wings as you go/ And when God takes you back we’ll say hallelujah,” I am sure that there will not be a dry eye in the house when he performs it on his sold-out tour.

For one of his deluxe songs, 'Nancy Mulligan', Sheeran’s inspiration stems from his grandparent’s relationship of 60 years. It tells the story of his grandfather, William, falling in love with his grandmother, Nancy, even though they didn’t have her father’s blessing due to their religious differences. Each lyric gives beautiful details about their love story and accompanied with the traditional Irish sound, this song creates the perfect feel good atmosphere.

Sheeran also goes back to his roots in 'Castle on the Hill' and reminisces about childhood memories in his hometown of Framlingham in Suffolk. Sheeran also kept the music video for this single very close to home, filming on location in Suffolk. The video follows a group of friends that actually went to Sheeran's school, proving that he has managed to stay grounded despite his worldwide success.

Divide is everything that Ed Sheeran fans expected it to be. His skills as a guitarist shine through just as they did before; proving that a good voice, a guitar and a loop pedal is all you need. If there was any way to make a comeback after a year away from the public, then this is definitely it.

Are you a fan of Ed Sheeran? What do you think of Divide? Let us know in the comments below!