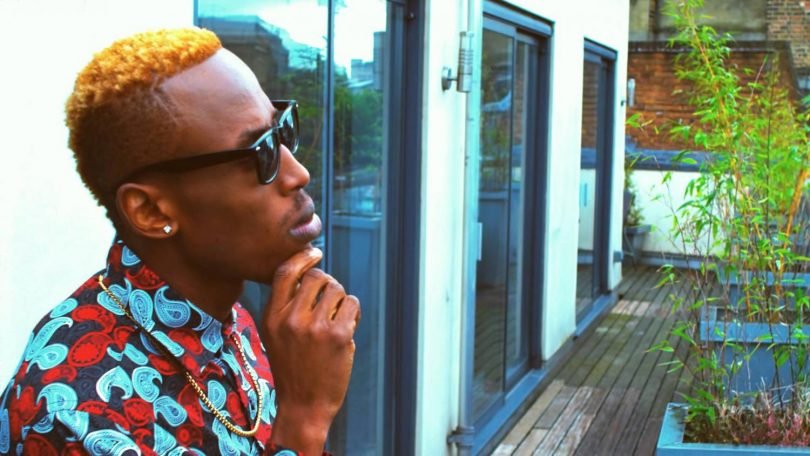 Written by Mattlj92
British-based artist Mr 2Kay has released his follow-up single ‘Summer Girl Samba’ hot on the heels of his last release ‘Bubugaga.’
British-based artist Mr 2Kay has released his follow-up single ‘Summer Girl Samba’ hot on the heels of his last release ‘Bubugaga.’ ‘Summer Girl Samba’ pays homage to people Mr 2Kay encounters day-to-day and comes in a summer where the samba sounds could not be more relevant.
Championing the Afrobeat styles Mr 2Kay’s ‘Summer Girl Samba’ is an uplifting song that has the tones and sounds of Afrobeat echoing throughout. One thing that Mr 2Kay says people should take away from his music is happiness.
Speaking to Kettle Mr 2Kay said: “After my first song I had to appreciate the ladies and the whole idea is that I see the beautiful ladies in the world and appreciate the ladies using ‘Summer Girl Samba’. The inspiration is just my day-to-day life.”
Championing Afrobeat
Afrobeat, a style of music close to Mr 2Kay’s heart, merges the musical traditions of African nations Ghana and Nigeria and fuses it with more traditionally western lyrical styles and percussion. It gained brief popularity in the 1970s but is currently undergoing a dance revival from the nation’s capital.
Mr 2Kay originates from Nigeria and the African sounds and cultures are prevalent in his musical stylings and the city of Lagos is of particular importance to the musician. The Afrobeat styles may be more dominant in previous release ‘Bubugaga.’
‘Bubugaga’ topped the Afrobeat charts for two months and received airplay from radio stations such as Kiss FM and Capital Xtra. Now Mr 2Kay has recruited UK Afrobeat producer Triple O for ‘Summer Girl Samba.’
Mr 2Kay added: “The target is quite big and we’re getting the whole world dancing to Afrobeat and any artists who is turning out the Afrobeat and getting global recognition – not just in the UK, Nigeria, and America.
“It’s an African Culture and about how music can be a way of life – Afrobeat is from that African Culture, it shows the high life in music.”
An uplifting tune
We all know that music can have an emotional touch and ‘Summer Girl Samba’ is a classically summery song. It has an uplifting rhythm and the video shows a rather happy Mr 2Kay dancing down the streets as the beat carries him along through the elaborately dressed females – a running theme throughout the song is the appreciation of beauty.
Mr 2Kay wants people to take away happiness from ‘Summer Girl Samba’ and he’s probably not too far off. He says that he wants people to be able to listen to the song when they feel down and get uplifted. That really at heart is exactly what the song is, an uplifting, feel good, summer anthem.
Mr 2Kay’s career definitely seems like it’s going somewhere and ‘Summer Girl Samba’ seems to be catering for a more mainstream audience than his previous release. The artist has recently been nominated for the Best Diaspora Act at the Nigerian Entertainment Awards and will be flying over to New York for the ceremony later this month.
What do you think of Mr 2Kay’s summer anthem? Let us know in the comments below!