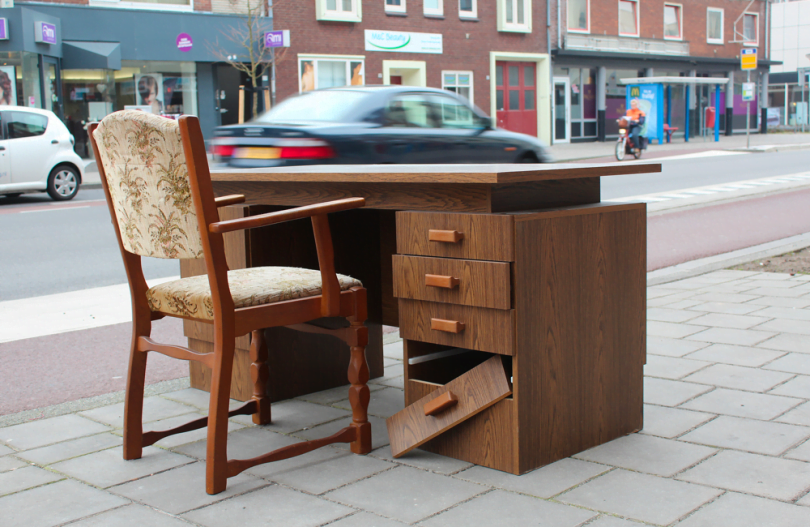 A UK-based online furniture retailer, The Furniture Market, have introduced a “furniture prenup form” – suitable for anyone worried about the potential of losing their most prized possessions during a break up.

The prenup form has been introduced to help resolve any unnecessary conflicts, as we all know that experiencing a relationship breakdown isn’t nice for anyone.

The form has been created after research studying the most bizarre prenup forms found that couples will sign an agreement to more a less anything! If it means having a stable relationship.

Some of the weirdest prenuptial agreements included:

However, there may be something behind these agreements as other research has found that weight gain and lack of intimacy are some of the most common causes of divorces. Along with the more obvious reasons such as adultery and financial problems.

With this in mind, the introduction of a furniture “prenup form” seemed like a very practical idea. With the aim of reducing stress, time, and awkward negotiations, the form will revolutionise the post-breakup process of splitting up shared items. See the document here.

The Furniture Market also conducted a survey to find out what lengths couples were willing to go to keep their cherished items. The findings imply that men are much more stubborn than women, with 58% willing to pay to keep furniture. Women were less motivated by this, with only 42% prepared to the pay the other half for the privilege.

The form should help settle any extra disagreements and spats when going through the breakup process which will make life easier for everyone involved. It is very simple to fill in and is an effective way of staying civil with your ex partners.