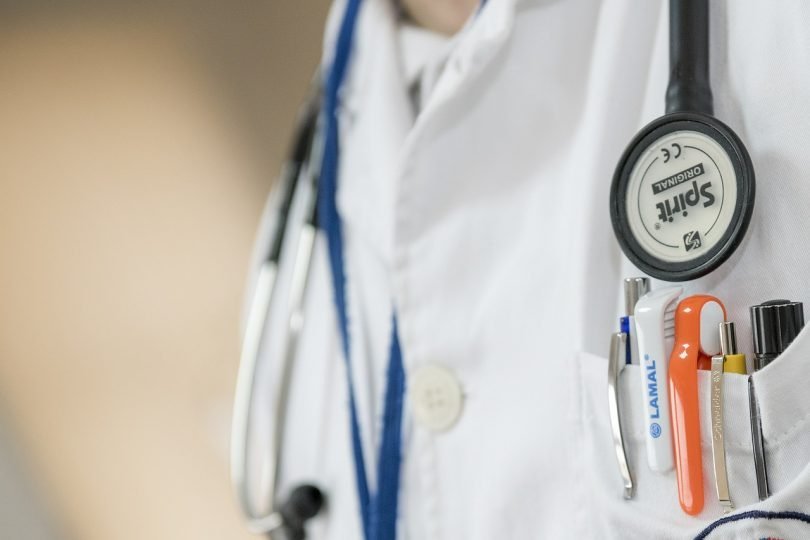 It’s that time of year again when UK students start preparing for university. However, it appears that registering to their local doctors isn’t at the top of the priority for those studying in or close to Portsmouth, new research has revealed.

A study, by online pharmaceutical company Chemist Direct, asked students ‘Would you sign up to a local doctor when moving away from home to go to university?’ and compared this across different universities in the UK.

Overall the results found that 1 in 5 students (21%) would not be registering with a new doctor when they start university, meaning they would have to travel home (or wherever they were registered) if they needed to see a GP. Females appear to be a lot more organised at this however, with 83% answering ‘yes’, compared to just 60% of males.

The results found that students in Portsmouth are by far the worst at signing up with their local doctor at university, with only 43% answering ‘yes’. This was followed by students studying in Edinburgh, Bristol, Leicester, and Liverpool, where just 63%, 68%, and 70% respectively would plan to change doctor.

At the other end of the scale, students who attend universities in or near Coventry, Oxford, Plymouth, Sheffield, and Worcester are the most likely to get registered with a local doctor, with all locations having between 90% and 100% of respondents stating that they would definitely be planning on signing up to a new local practice.

As well as location-based by nearest city, the research also analysed students specifically within individual universities. Between different universities in the same city, and related to the wider student population findings by nearest city above, there were a few discrepancies.

While Portsmouth was highlighted as the city where student residents were both the least likely and the most unsure, it was specifically students attending The University of Aberdeen that were the worst, with only a third of students planning to register, and the remaining two thirds stating that they would not be bothering at all.

Top 5 Universities to answer ‘no’ or ‘not sure’: 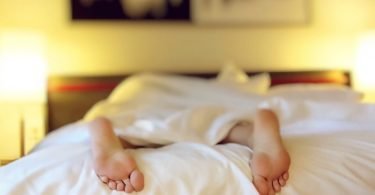 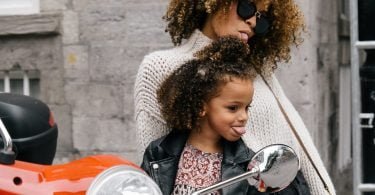 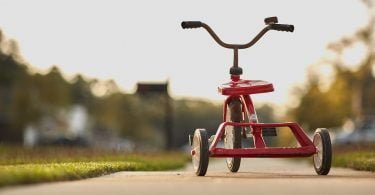