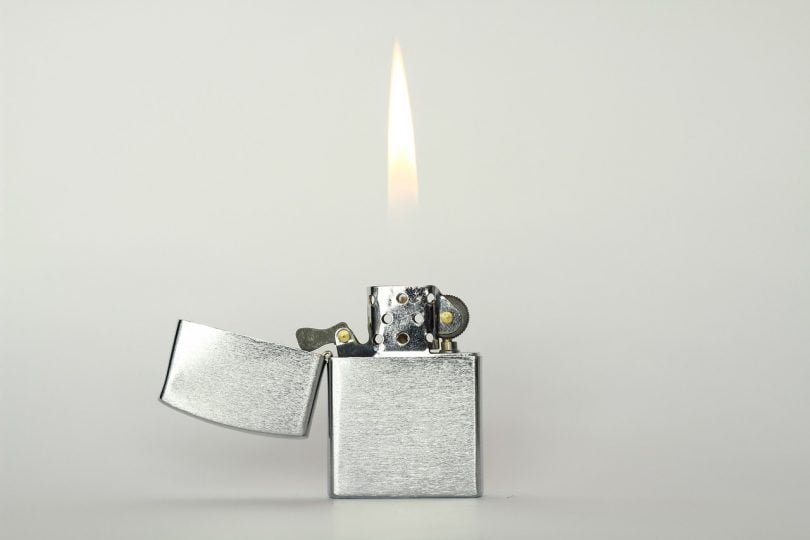 Thirty miles from the nearest city, over fifty from the nearest city of interest, lies the sleepy village of Loppington. At the heart of this relic of 1950s rural English society resides a building that has stood in its position for centuries. The Dickin Arms free house.

Presumably, it began as some sort of waypoint en route to the bustling local market town of Wem, watering horses, and selling some basic country grub. Probably root vegetables, I heard that’s what people ate back in the day. They may also have sold ale, something old Ezekiel, in the wattle and daub cottage he shared with his two cows and three pigs, had concocted without the most basic food hygiene standards. Or something like that.

Back to the present, and the pub has come on leaps and bounds since the days of Old Ezekiel’s home brew. The pub now boasts a roster of three ales at any one time, two regulars and a guest. The pub also stocks a range of other refreshing beverages from gins and whiskeys to lagers and ciders. And, crucially to this tale, sweet Martini and lemonade, which if mixed together creates the concoction: Sweet Martini and Lemonade.

It was a sleepy Sunday afternoon, after lunchtime food service had ended. Mr and Mrs Stokes walk into the pub. They are the first of the motley crew of middle to old aged drinkers that fill the place with numbers as large as 10 to 15 on a good Sunday.

Mrs Stokes takes her seat, and Mr Stokes proceeds to the bar. I’m excited to have customers to serve, disturbing the inescapable stillness that comes alongside working in a pub that doesn’t do that much business.

He orders a Worthington’s for himself, and a Sweet Martini and Lemonade for his lady. He pays and sidles back to Mrs Stokes. She takes her drink, and sups deeply from the glass. This moment is the catalyst for the events that unfolded that afternoon.

Gradually, more punters pour into the pub. Dave the lawnmower man, who sometimes cuts the pub’s lawns is there. I don’t know if he is asked to do this by the management or just takes it upon himself to help the community in such ways. But, when he asks for a pint as payment for his services I oblige. Dave, however, paid for his pint on this particular Sunday. A man who drinks his beer out of a glass shaped like a shoe is also there. None of this really has any consequence to this story. The man with the glass shaped like a shoe is merely a footnote on the page of this tale.

On this Sunday a smattering of young-ish locals also descend upon the Dickin Arms. One of them, Sean, is as crucial to this tale as the Sweet Martini and Lemonade that Mrs Stokes is drinking. A mountain of a man, Sean sits himself at the end of the bar, and begins ordering Carling upon Carling. A young couple walks in, and he leers at the lady. I think he uses the word ‘tasty’. I tell him to stop. He does. That should give a measure of the man, rough around the edges, but not unreasonable.

After probably 5 or 6 Sweet Martini and Lemonades, Mrs Stokes begins complaining of being cold. It’s the height of British Summer, a good 19 or 20 degrees, practically tropical. But, Mrs Stokes is terrifically old, and the obliging Sean encourages Mrs Stokes to start a fire – in the fire place, no one was encouraging arson.

I’m only half paying attention to this dialogue, whilst pouring Gareth a pint of Bass, when Sean suggests burning one of the books that we have lining our window sills. At this my ears prick up.

I’m pouring Roger a half pint of Rowton, when I see the lighter change hands from Sean into Mrs Stokes’ possession. I see her oddly considering her choice of book. She pulls it from the window sill and inspects it closer. I didn’t see the choice of book, but there was a range of literature lining our window sills. From classics like Wuthering Heights and the 2005 Guinness World Record Annual, to modern wank like Katie Price’s Being Jordan, she had a real selection to choose from. Then I see her move the lighter towards it in a slow, ritualistic and reverent fashion.

At this point, I put the half poured half pint I was pouring down and move to vault across the bar. Using Sean the giant’s right shoulder as a springboard I catapult myself towards the little old pyromaniac. I think I did two, or maybe three somersaults through the air before I landed in perfect position to break my fall with a commando roll and neutralise the assailant. I stood over the disarmed Mrs Stokes and to rapturous applause said, “If you are cold Mrs Stokes, I’ll get you some newspaper you can burn. Not a book. Not a book.”

The man who drinks his beer out of a glass shaped like a shoe stares deeply into the sole of his pint. I can tell he’s impressed.

As Mrs Stokes hobbles back to her seat, I notice the rectangular papery shape on the floor that was seconds away from a fiery end. It’s a folded copy of the Shropshire Star, two weeks old. It was some newspaper. Not a book.