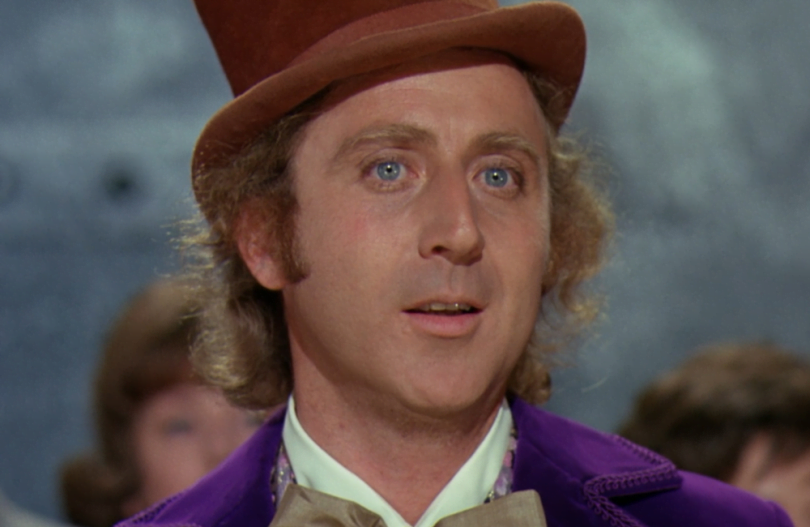 Film can garner a variety of responses from us. That’s the beauty of it. You may love a scene, hate a film or simply feel indifferent. But, I believe that one scene unites many viewers in the sheer enchantment it instilled within us as children. As several lucky children enter the chocolate factory and are unleashed upon tasty wonders, at the centre of the action stands the enigmatic Gene Wilder.

Of course, I refer to Willy Wonka and the Chocolate Factory, released in 1970. This remains one of Wilder’s most recognisable works. Sadly, Wilder passed away on 29th August 2016. However, he has left a vibrant catalogue of work behind.

Born Jerome Silberman on 11 June 1933 in the US state of Wisconsin, Wilder studied studied Communication and Theatre Arts at the University of Iowa and later enrolled at Bristol Old Vic Theatre School in England.

In 1956, Wilder was drafted into the US Army, where he worked on the medical corps. After his time in the army, he studied acting full-time and had his first taste of professional theatre work in a production of The Twelve Night. He soon changed his name to “Gene Wilder”.

Wilder continued to work in the theatre and eventually met Mel Brooks. In 1968, Wilder scored his first leading role in Brooks’ The Producers. For his efforts, Wilder was nominated for an Academy Award.

The aforementioned Willy Wonka, a film as quotable as it is whimsical, was not to Wilder’s taste when he first read the script. After some persuading from director Mel Stuart, Wilder agreed under one condition – to perform the memorably deceptive introduction to the character. Wilder’s reasoning was genius – “Because from that time on, no one will know if I’m lying or telling the truth.”

Consequently, his performances has become ingrained in pop culture.

Armed with a unique style of comedic prowess, Wilder continued to star in comedy films. These included the Mel Brooks films Young Frankenstein and Blazing Saddles (1974), and multiple collaborations with Richard Pryor, including Stir Crazy (1980) – which was a box office success.

Wilder married three times, including the Saturday Night Live actress Gilda Radner until her death in 1989. He also strongly disagreed with the Vietnam and Iraq War. Wilder had an interest in writing, painting and charitable activities. He had several works published.

Its a career as unique as the man who experience it. For some, Wilder will forever be wearing a top hat and parading among the wonders of a chocolate factory. For others, he will be bring Frankenstein to life or be the character responsible for Springtime for Hitler ringing in your ears. Whatever the role – Wilder will remain an irreplaceable and utterly-recognisable talent.

To quote Wonka: “We are the music makers and we are the dreamers of dreams.”

What do you think of Gene Wilder’s career? What was your favourite Gene Wilder movie? Have your say in the comments section below.