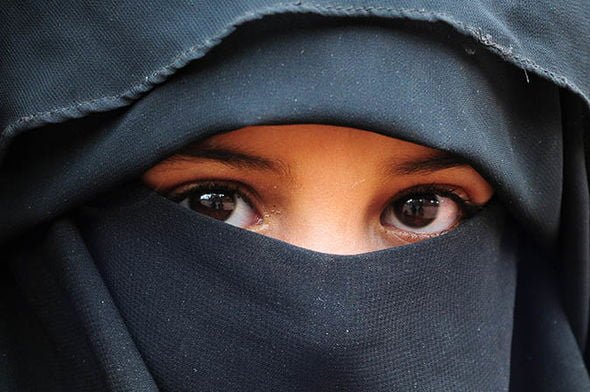 Boris Johnson has come under fire for comments made about the burqa last Monday (6th August). The former Foreign Secretary made remarks in his column for the Daily Telegraph, describing wearers as ‘looking like letter-boxes’, comparing them to robbers and rebellious teenagers, and claiming he had the right to ask a woman to remove the article when speaking to her. These comments have been criticised heavily by fellow politicians and the general public, causing offence to Islamic communities and creating a row in the Conservative Party about the remarks and consequences. Motivations for his article have varied from attempting to gain political advantage or blatant Islamophobia and calls for punishment or equality training for Johnson have been made. Will Johnson be punished though? And should he?

A history of the burqa and Islamophobia

‘Veiling’ is used to describe the covering of the head, neck or face by scarfs and materials, and predates the Islamic faith, being practiced by multiple religions around the seventh century. The Quran urges Muslims, both men and women, to practice modesty, and while references are made to Mohammed’s wives wearing veils, it is open to interpretation about whether this applies to all Muslim women and only recently have some Islamic states made veils compulsory.

Veils practised by Islamic women vary based on coverage and practicality, ranging from the hijab (covers head and neck) to the niqab (covers the body except for an opening at the eyes) to the burqa (a full body veil with mesh over the eyes). The burqa and niqab are the most controversial in western countries, with claims made over fears of security and female oppression. Critics of the burqa claim it has no literary basis in the Quran and women don’t choose to wear it, whereas supporters view it as an expression of religion and nation following western attempts to remove it, especially during colonisation.

Islamophobia has risen dramatically in the past twenty years with radical groups targeting western cities and people. A single example is in greater Manchester, where Islamophobic hate crimes have increased by 500 per cent following the Manchester Arena bombing in 2017, but this is unfortunately the trend rather than exception. The most targeted Muslims are women wearing Islamic dress, adding to the burqa debate as veils are viewed as indicators of the Islamic faith and could attract discrimination.

Since comparing niqab wearing Muslim women to "letterboxes" and bank robbers," there's been a string of anti-Muslim hate crimes against Muslim women.

So, what of Boris?

With the rise in Islamophobic crimes, it’s no wonder Johnson’s comments have been heavily criticised. Finsbury Park imam Mohammed Mahmoud, praised for his courage during an attack on the mosque last year, criticised the government for remaining ‘in denial’ about the extent of Islamophobia in Britain. Calls have been made to provide Johnson and other MPs with equality and diversity training, which is mandatory already. However, there has also been support for Johnson’s comments. A ComRes survey found that 53 per cent of voters opposed Johnson being punished, while 40 per cent advocated discipline. Donald Trump and his right-hand man Steve Bannon have issued statements of support for Johnson. Muslim women are divided on the issue, with many speaking out or writing articles for or against the wearing of the niqab and burqa.

The actions of the Conservative Party to address these comments and other issues of Islamophobia in the party should be seen, but it also reflects the attitudes and actions of the British public and other European countries. Is there a line between integration and assimilation? Should women not be allowed to choose how and to what extent they express their religion? Should the State – or indeed anyone be telling women what they can and can’t wear? Perhaps an answer lies in widespread cultural education and understanding, rather than isolating minority communities as Islamophobic comments and hate crimes do.