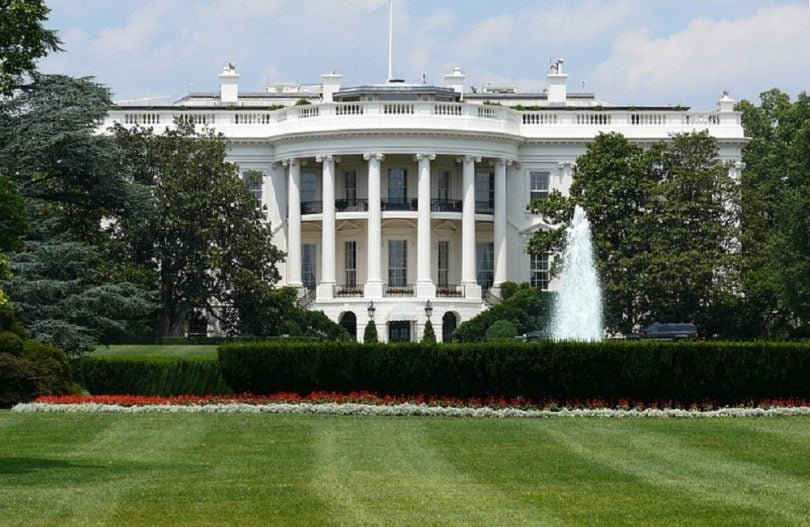 Donald Trump’s week has, it must be said, not been great. From the firing of FBI chief James Comey to a potential obstruction of justice, things have moved very quickly, in the wrong direction, at the White House.

After over 100 days of Trump as the leader of the free world, there is still huge coverage of his ties to Russia. A man who receives that kind of unwanted attention would distance himself from anything that could seem incriminating or raise further questions. Not the Donald though.

This week the President fired James Comey, the very man who is investigating him for his supposed ties to the Kremlin. His staff and the official letter, released by press secretary Sean Spicer, said that under the recommendation of the Attorney General, Jeff Sessions, and his deputy Rod Rosenstein, his position at the Bureau had been terminated.

A question of leadership

The decision asked more questions than it answered, primarily why would Trump fire a man that was investigating his collusion with Russia if he had nothing to hide? The firing of such a high-profile member of the intelligence community came the very same day that Trump met with Russia’s ambassador to the US as well as their foreign minister.

American media were banned from the Oval Office, but Russian state media was granted access and released pictures of handshakes and talks hours later. The official statement from the White House also did not include Ambassador Kislyak. Former Deputy Director of the CIA, David Cohen, agreed that it was not a good idea to allow a Russian government photographer and all their equipment into the Oval Office.

@ColinKahl No, it was not.

Kislyak had conversations with former security advisor Michael Flynn after the election win, but prior to the inauguration. This lead to the latter resigning over allegations of sanctions discussions which were not disclosed during his confirmation hearing.

This came after current Attorney General Jeff Sessions recused himself from any investigation into ties and also failed to disclose any conversations he had with Kislyak during his confirmation. Inviting ministers from the very government that you are under investigation for colluding with, is not a good idea.

Come Friday Donald had two massive moments. One was during an interview with the broadcaster NBC, and the other coming in the form of a tweet.

In the interview, Trump told Lester Holt that he made the decision to fire Comey regardless of the recommendation. “And in fact when I decided to just do it I said to myself, I said, ‘you know this Russia thing with Trump and Russia is a made up story. It’s an excuse by the Democrats for having lost an election they should’ve won.”

The second incident that day came on Twitter. Trump tweeted:

James Comey better hope that there are no "tapes" of our conversations before he starts leaking to the press!

This got many calling for impeachment for obstructing justice – something that is still ongoing.

It is fair to say that Trump has not had the greatest of weeks since taking office. It’s also fair to say he has not helped himself or his staff one bit. Time will tell if he has lied to the American people and be removed from office or if he’ll stay on and see out the rest of his term.

Underneath is a video from the Daily Show with Trevor Noah and his take on the different explanations that have come from the White House about Comey's firing.