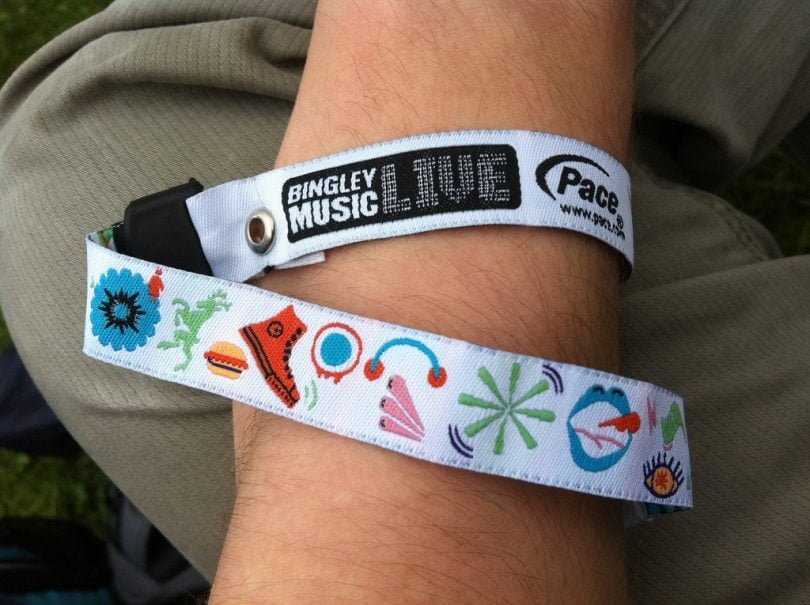 For the 11th year running, Bradford's Bingley Music Live is returning to Myrtle Park for a cheap and cheerful festival. The music filled weekend is set to be the best yet, with organisers labelling the eclectic line up as, "The strongest in the festival's history." Find out who Kettle entertainment reporter Rae Coppola thinks is worth a watch.

The Bradford Council run festival will be held across two stages, between 1-3 September. Unsurprisingly, weekend tickets have already sold out, so you’ll have to be quick to grab some day ones if you don’t want to miss some of the biggest names in contemporary music.

Since their impromptu set at the 2016 Manchester’s Olympic and Paralympic parade, after Olly Murs pulled out last minute, the Leeds quintet have released their sixth studio album ‘Stay Together,’ toured the UK and performed at Glastonbury – If that isn’t classed as a warm up to headline BML, nothing is. Fan favourites like I Predict a Riot and Ruby will no doubt be on the setlist, and their refreshing new discotheque tracks will ensure the party just keeps giving.

The Glaswegian’s latest album, ‘GLA,’ reached number 1 in the UK Rock Charts. It is heavier than ever and full of rock anthems, so their performance is bound to be beautifully chaotic. Frontman, Sam McTrusty is big on audience participation, so be prepared to sit on the ground at a moment’s notice and jump up, especially if you hear the opening riff of Make a Beast of Myself.

Having supported the likes of Two Door Cinema Club and been compared to U2, the quartet have become one of the fasted growing bands in the UK. However, their gigs are usually filled with quite a young crowd, so it will be interesting to see if their energised set can attract a larger demographic in a festival setting. 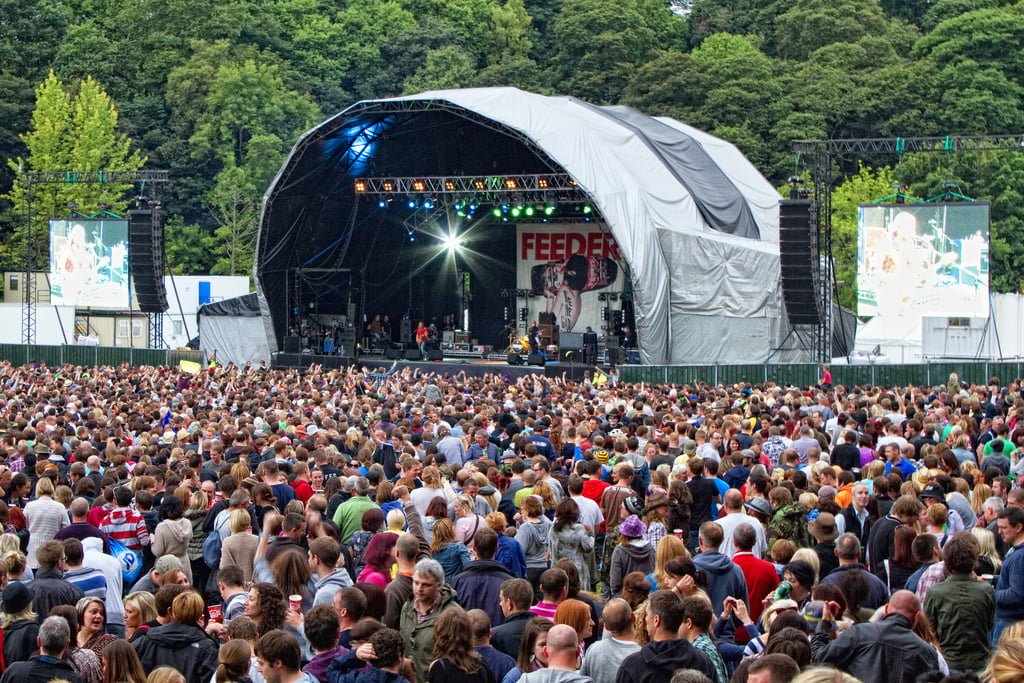 Feeder are no stranger to Bingley Music Live and were a big hit when they played the main stage back in 2011. Since then, they had a short hiatus before returning to vocalist and guitarist Grant Nicholas’ home studio to record 2016’s, 'The Treehouse.' It seems fitting that the Welsh rockers are returning to show fans that they are back in business and better than ever – I’ll be comparing their sets to make sure.

The recently rekindled Sheffield band are making waves in the indie-rock world while they work on their new album. They'll be mixing the old with the new and appealing to a bigger crowd than they did circa 2000s. I’m curious to see how they get on, after selling out four of their homecoming shows in under 10 minutes.

The psychedelic rocker quartet have released a host of enormously uplifting singles across the past two years and can really put on a show. Frontman Tom Newman has great stage presence and has even been likened to Liam Gallagher. Sunkick is a summer anthem that will be stuck in your head for days.

The emerging Leeds band have a small army of dedicated fans and always aim to please. Their onstage chemistry is contagious, as are the infectious guitar and drum beats in tracks like Swimming. It is hard not to have a good time yourself when the songs have great hooks and the band really enjoys performing. Marsicans are one to watch and a great festival pick.