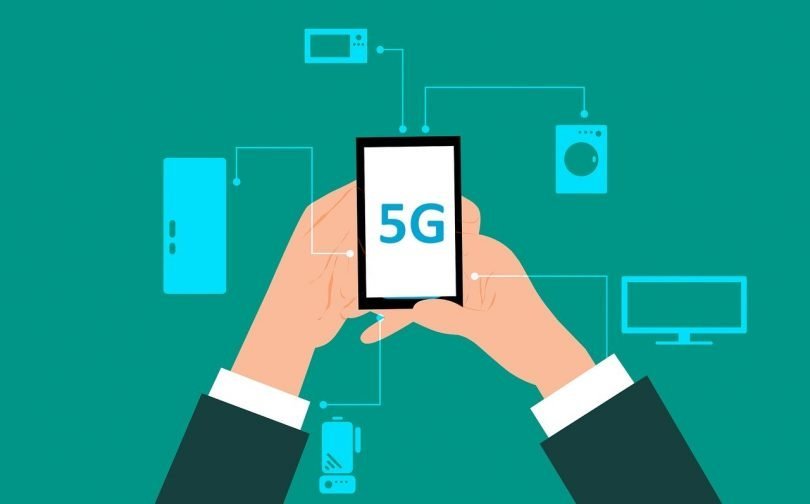 5G technology is scheduled to land in Pennsylvania during 2020 and promises to transform how we connect and interface. However, the debate in Harrisburg continues to be focused on whether the infrastructure exists to support the technology. According to legislators, the path to a full rollout remains long.

Still, much is expected from 5G and its promise of super-fast internet speeds. Mobile devices and computers will be able to stream content more rapidly, allow faster online gaming at online casino venues, more rapid browsing for terms such as Jackpotjoy, and smoother communications.

Furthermore, 5G has been predicted by economists to be a defining growth point for businesses. Enterprises are increasingly turning to mobile, so the speed of 5G will be vital in their ongoing digitization.

Despite optimism around the technology, legislators across Pennsylvania continue to be concerned about its viability in the state. Much of the concern is focused on infrastructure. Indeed, the debate about preparations for 5G is not new and has been a topic in Harrisburg for some time.

With an eye on the costs of 5G wireless communication, House Bill 1400 was introduced to regulate tariffs. Despite that, many believe the bill is still not ready to be put into action.

In terms of infrastructure, some have argued the rollout of 5G could be efficient. That’s because transmitters for the fifth generation of mobile communication won’t need new antennas. Instead, 5G antennas can be installed on existing cell towers. Additionally, the small cell transmitters required for 5G could also fit onto buildings and regular utility poles.

However, there are potential roadblocks because different organizations own different parts of the infrastructure. Take the utility poles that could help to knit the 5G web together. These poles are owned by different entities: utility companies and municipalities. These entities could charge differently to install 5G.

While there is much to iron out, what cannot be denied is that 5G is coming to Pennsylvania and could be transformative. 5G brings significantly faster connection speeds by supporting higher bandwidth and lower latency.

As the age of telecommunications has become dominant in how we live our lives, 4G was looking increasingly antiquated. Not least because experts were concerned network congestion would become a real issue. 4G LTE allows for 100K simultaneous connections, which simply would not be enough in the future.

5G offers massive improvements and supports a million simultaneous connections. This means many more devices and networks can be operating within risk of congestion.

Will 5G Impact You?

You’re probably thinking you already have a fairly fast mobile connection. You already play games, already browse the internet, and already communicate through messaging services. Will the superfast abilities of 5G transform your mobile experience?

Whether 5G significantly changes your online life will depend on what you use your smartphone for. Nevertheless, there is no doubt that the technology will be a major game-changer in organizational situations. 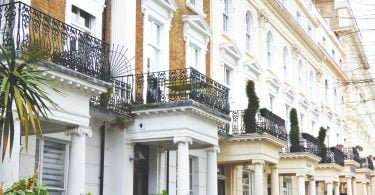