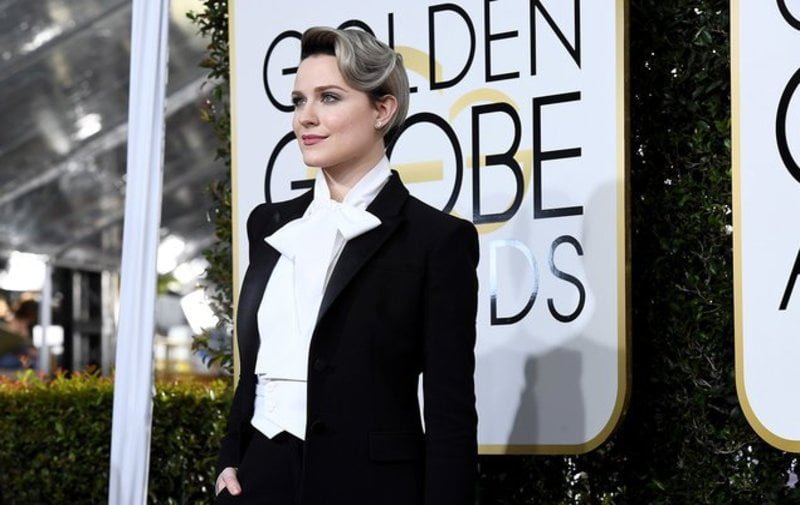 In a world where red carpet commentators are more focused on designer labels than acting prowess, female Hollywood stars are offering alternative responses to the tedious, yet inevitable, question of: “Who are you wearing?”

Women wearing suits is far from a new trend; Coco Chanel is credited for having revolutionised the way women wore clothes – even introducing the legendary ‘Chanel Suit’ in 1925, which was adorned by the likes of Audrey Hepburn and Grace Kelly.

Rocking an incredible tailored tuxedo can be far more than just a fashion statement. It is a declaration of female empowerment, and here is why:

It can increase confidence

Although donning a suit may be a completely alien, even terrifying concept, it can actually make you feel more confident and self-assured. If you are walking down the high street rocking a structured two-piece, chances are you will catch people’s attention and feel like you are a hot-shot go-getter. In reality you may be popping out to the shops for some milk, but no-one needs to know that.

Queen of Suits, Janelle Monae had the perfect response for a Twitter user in 2015 after they suggested she ditch her frankly incredible sartorial style. She stated:

“Sit down. I’m not for male consumption.”

In wearing clothes that are typically perceived as masculine, stars such as Monae, Ruby Rose and Octavia Spencer tackle objectification head-on and eliminate any notion that they are dressing for male attention. Perhaps that effect should not be exclusive to suits, but we should take these things one step at a time.

okay but hear me out: women in suits

They can make you feel like Miranda from SATC, or Dynasty’s Alexis Carrington.

Give a girl the right suit, and she can conquer the world (or something like that).

They are no longer reserved for the workplace, female politicians and old ladies at weddings

Suits are perfect in that there is one for every woman. High-street or high-end, you will find a sharp tux to suit you. Also, if a classic black number feels a bit too funereal or borderline Morticia Addams, there is a whole array of colours and prints to liven up your wardrobe. And, let us be honest, the world.

Because you are a strong, independent, beautiful female who would totally slay in a suit.

If it’s good enough for Cate Blanchett, Madonna, Solange, Patti Smith, Lena Waithe, etc, it is more than good enough for you. Go forth and rock those men’s shirts and short skirts. You will be in good company.

Would you ever ditch the dress and wear a suit in public? Let us know in the comments below!