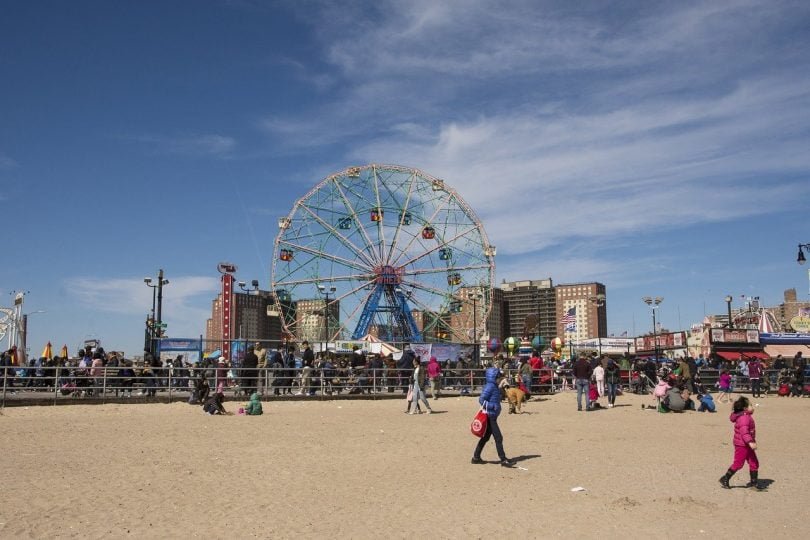 Looking into our crystal balls, it’s impossible to say what’s in the stars for 2020, but for betting fans there are going to be plenty of wagers waiting for them. With major events like the Tokyo Olympics and November’s presidential election to look forward to, some are going to be high profile. But, for people who like to head for more niche opportunities, here are five other ways to try to win.

It may be lasting even longer than Elton John’s farewell tour, but it seems like the three-year saga of Britain’s exit from the European Union might actually happen in 2020. But before the Brits can say “au revoir” to their European neighbors, there’s still a lot to be sorted out. Many sportsbooks are even offering odds on a no deal Brexit, which is looking increasingly likely by the day, so who knows where the UK will stand in 2020?

Nathan’s legendary hot dog eating contest held every July is now such a national institution that its results are even published in Time Magazine. For those looking for the likely winner, there’s probably only one serious contender – Joey “Jaws” Chestnut. He’s carried off the title 12 years running so a better bet would be the number of hot dogs you think he’ll put away. His current record is 74 in a minute made in 2018. So, will he break through the 75 barrier in 2020?

Before you dismiss this as the most obvious of wagers, take a moment to read about the other kinds of bets that people made around the 2019 event. These ranged from how long Gladys Knight would take to sing the National Anthem to the color of the Gatorade that would be used to drench the winning coach. With an estimated $42 million splashed out on bets of all kinds for the event, nothing’s out of the question.

For all the supposed sightings in the skies over the desert and the conspiracy theories about Area 51, we have yet to make contact with a life force from another planet. But a number of betting firms are more than happy enough to take gamblers’ wagers on the likelihood of this happening. Most stipulate that the bets will only be payable when the United States’ President of the time announces concrete evidence of an “intelligent alternative life being from another planet”. The use of the word “intelligent” may well be their get-out clause.

The end of the world

To end on a more macabre note, and possibly one linked to the arrival of aliens, it is possible to bet on the world ending before a specific date. A slightly shorted-sighted bet, however, as who’ll be left to pick up the winnings?

So, there you have them, five of the more unusual wagers to be made in 2020. And if you could get an accumulator, on the first four at least, what a year it could be for you!