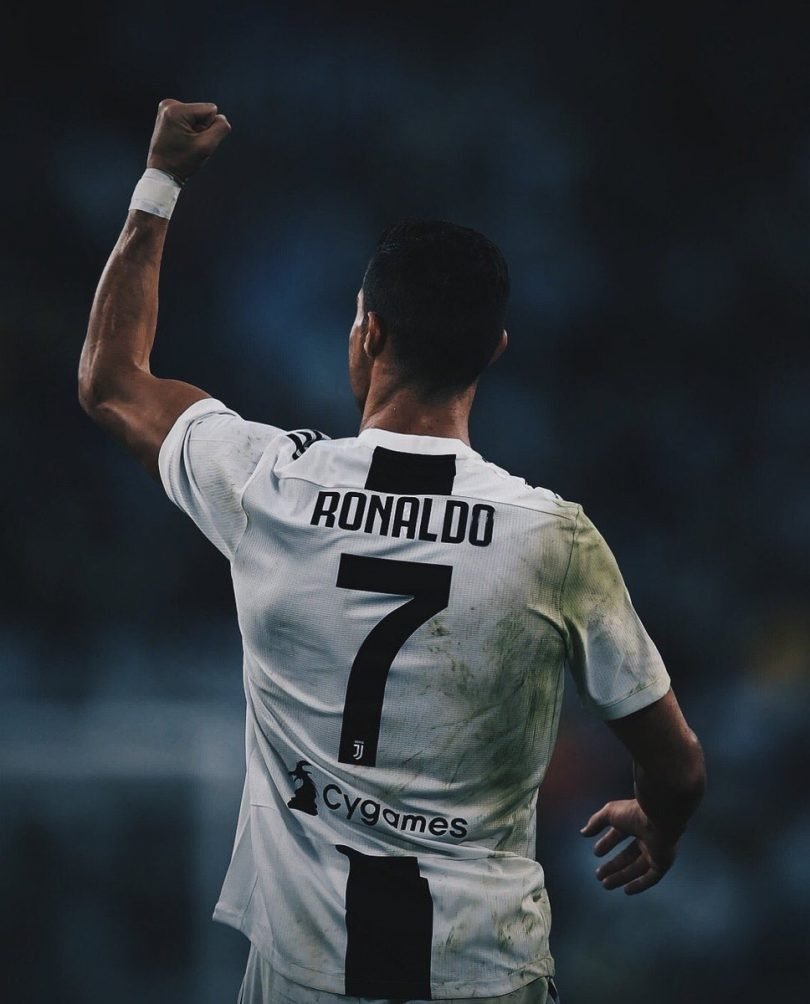 Fancy, free-flowing football dominates this weekend’s choices as two giants of the game collide, but that’s enough about Plymouth and Bradford. These 5 games also feature a few smaller teams such as Bayern Munich, Juventus and Marseille – you may of heard of them. Whilst over the pond two of America’s soccer teams prepare to battle it out for the MLS Cup!

Two of Italy’s legendary sides meet on Friday night, both on fantastic runs with in-form strikers spearheading their attacks – what a way to kick off matchday 15 in Serie A. Juventus are top of the pile, with a comfortable eight point gap to second, and remain unbeaten in the league but are coming up against a side in Milan who will be no pushovers. Inter have won eight of their last ten in the league so will go to the Allianz Stadium in good spirits. However, recent history is not on their side. The visitors haven’t managed to beat The Old Lady since September 2016, and have also had a man sent off in three of their last four meetings. Prepare for things to heat up then, this game should be a feisty one.

this game would be a banker in your accumulator, home win all day long, but don’t go placing your bets just yet. This season Bayern have looked a shadow of the dominant German champions we have all grown accustomed to watching over the years and the once impenetrable Allianz Arena is becoming a happy hunting ground for visitors. Munich have only won two of their six games on home soil this term which will fuel Nürnburg, not like they need any encouragement however as they lie above the relegation playoff place on goal difference only. Can you call this a must win for both? Its not quite panic stations just yet for Munich but they are already nine points adrift of leaders Borussia Dortmund, surely that gap cannot grow any larger?

A BIG game at the foot of the League One table. As we near the halfway point in England’s third tier, Bradford find themselves dead last in 24th, whilst their hosts are only two points and two places above them in 22nd. Neither Argyle nor City have got their seasons going yet, and if they don’t start soon both could be cast off from the rest of League One come the new year. These two are in the bottom four for goals scored in the league too, and this fixtures’ history will back that stat’ up. This fixture has been played six times since 2011 and none of those ties featured more than two goals (five of them only had one). So it seems the first goal could be crucial, and perhaps fatal, for one of these sides‘ campaign.

The MLS reaches its conclusion on Sunday as Atlanta United will face Portland Timbers in a one-off winner takes all match. The American League season started way back in March, where funnily enough both these teams lost their opening game. However since then they have battled their way through a thirty-five game season, as well as play-off games to be the last two standing. Atlanta finished second in the Eastern Conference, a full fifteen points ahead of their Western Conference opponents on Sunday. They were also the highest scorers in the league (70) and have the golden boot winner in striker Josef Martinez (34). In a sense though all the statistics go out the window when it comes to a Cup Final as it all comes down to who turns up on the day. Months of hard graft and travelling hundreds of miles all for this moment, who wants it more then?

With PSG seemingly walking away with the title this season, Ligue 1 has turned into a ‘best of the rest’ competition and both Saint-Etienne and Marseille are fully in that race. Lying fifth and sixth respectively, they are level on points and just a win away from the Champions League qualification spot. The hosts lost 3-2 away at Bordeaux in midweek, whilst Marseille suffered the same fate, by the same scoreline, at the hands of Nantes. Marseille’s away record is not too impressive either having lost five of their eight on the road this season (three of those defeats came against teams they are in direct competition with as well). On the other hand Saint-Etienne boast an unbeaten home record, having dropped points in just two of their eight fixtures at home. With fifty-three goals scored between them already this season, this game will certainly be worth a watch.