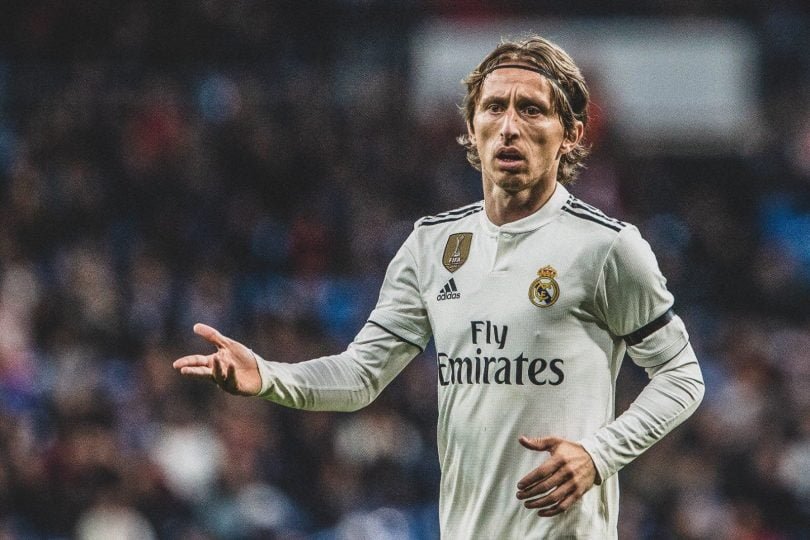 With most of Europe returning to league football this weekend after their extended winter breaks, we take a look at five games across it’s top divisions.

La Liga kicks-off on Friday night between two teams who have had wonderful starts to their campaigns. Both Deportivo Alavés (5th) and Getafe (6th) have dropped down to Spain’s second tier as recently as the 2015/16 season, but now find themselves battling for Europa League, and even Champions League, qualification places. Getafe have only lost three league games since 6th October, which has seen them climb to within five points of Real Madrid who are in 4th. However those three defeats have all come at home, positive signs for Alavés. The visitors, who are three points ahead of their hosts, have lost three of their last ten games and funnily enough all three of those defeats were on the road. So when these two meet someone’s form is going to have to change. Victory for Deportivo would propel them into 3rd place and leave Getafe six points behind them. It would also leave the home side vulnerable to losing their Europa League spot with Real Betis and Real Sociedad just a win away from over taking them.

Despite going through on aggregate, Real Madrid lost their tenth game of the season in all completions on Wednesday as they fell to Leganés in the Copa Del Rey. Last campaign, from August until May Madrid played 62 games  across six completions and only lost nine times.  Six of their defeats this season have come in La Liga, that is the same amount as they lost in the entirety of last season. So what’s going on? The obvious answer is Real have a certain Cristiano Ronaldo shaped hole that they are struggling to fill. Since the Portuguese superstar left for Italy in the summer it has been no secret that Los Blancos have been struggling, but can all of their problems be put down to one man? Did one of the greatest sides in history really become a one-man team without knowing it? Surely not. However, someone needs to step up as they find themselves well out of the title race and only just holding onto a Champions League spot. Now they face a Sevilla side who swept them away 3-0 back in September. The visitors are in mixed form, having lost only once in their last ten, however five of those games ended in a draw. This has seen them drift away from the top two and instead fall into a battle with Real and other sides for a top four spot. This game could be key for both teams regarding their momentum for the second half of the season.

If the second half of the Bundesliga season mirrors the first, Borussia Dortmund will be champions for the first time since the 2011/12 campaign. With 13 games won, 44 goals scored and Marco Reus, Jadon Sancho and Paco Alcacer all in double figures for goals and assists already, everything is looking good for Dortmund. However, nothing is won in January. With almost a month-long winter break it can be hard to keep any momentum built going but this is exactly what Borussia need to do if they are to win the title. Munich, after their slow start, are catching quickly and are now just six points behind, waiting to pounce if the leaders slip up.  For the front-runners they face a tough away day to resume their title push, an early evening matchup with RB Leipzig. The hosts themselves are enjoying a good campaign as they look to cement their Champions League position. They also have a red-hot striker in Timo Werner who is being eyed-up by many top clubs, so keeping him will be key if RB want to achieve anything this season. Leipzig are unbeaten at home, and have only failed to win twice, so will prove a stern test for Dortmund. When these two met on the opening day of the season Borussia came out 4-1 victors, but I have a feeling this game will be a lot tighter this time around.

Two of Italy’s giants collide on Saturday as Napoli host Lazio in a mouth-watering tie. With Juventus unsurprisingly running away with the title, Serie A is almost becoming a ‘best of the rest’ competition, in which both of these sides are fully involved in. With this in mind, Napoli might now put all their eggs in one basket (that basket being the Europa League). After a disappointing exit in the Champions League at the hands of Liverpool, Gli Azzurri now face many Thursday nights travelling around Europe if they hope to win some silverware, but this might be their best bet. For Lazio, who are 4th but only three points ahead of 7th placed Sampdoria, they must now juggle both the League and Europa League correctly, or else find themselves out of Champions League contention and without a trophy to win come May. In terms of league form, Napoli are undefeated at home, winning eight of their ten matches on home soil, scoring 23 times in the process. Lazio have lost just three of their last twelve league fixtures, and have only conceded nine times on the road. Back on the opening day of the season Napoli came from behind to defeat Lazio 2-1 at the Stadio Olimpico.

Saint-Etienne and Lyon round-up both this article and the Ligue 1 football this weekend. There is the same feel in France as there is in Italy; one team running away with the league. In Ligue 1 its PSG, and they have an unassailable 13 point cushion over 2nd placed Lille. So for teams like Lyon and Saint-Etienne it’s a battle for the two other Champions League places. As we enter matchday 21 the hosts are holding onto the last qualification place, with their visitors on Sunday night one place and two points behind them. A home win would see Saint-Etienne create a healthy gap to their closest competitors. However, if an away win was to occur it would really close up the gap, potentially bringing Montpellier and Nice into the equation (depending on their results). Lyon have only lost once in their last 11 league games too, but they are struggling to find that killer touch and have drawn the last three. Saint-Etienne are on a three-game win streak and are currently unbeaten at home, with only PSG holding a better home record this season.