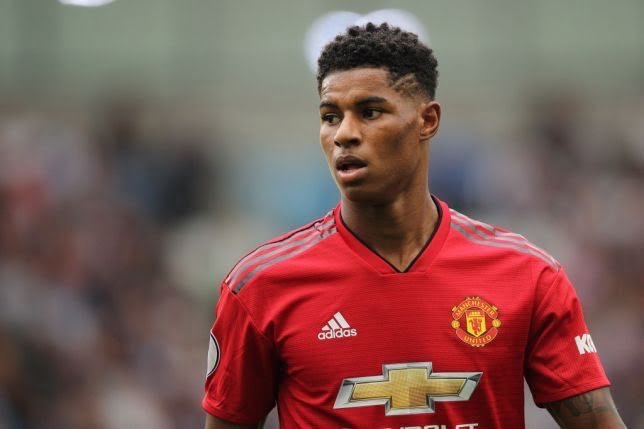 This weekend’s choices are dominated by second tier games that will have significant impacts at the top of their retrospective leagues. On Sunday we will witness one of English football’s greatest historical derbies. Whilst over in Mexico, the Liga MX will reach its conclusion as the second leg of the final is played between two rivals, América and Cruz Azul.

The Championship kicks off its weekend football on Friday night with a mouthwatering tie as Sheffield United host West Brom. These two teams are in a right old scrap for the play-off places, with the Blades in 3rd and the Baggies in 5th, with only 1 point separating them. In fact, only a single point separates the four teams in those play-off positions so it is all to play for. The visitors go into this match unbeaten in five and with two strikers who are red hot right now. Dwight Gayle and Jay Rodriguez are both on 10 goals as they enter matchday 22 and both scored last Friday night as West Brom salvaged a draw against Aston Villa. United, who are in their second successive season in the Championship, have been a surprise package this term and find themselves fighting for a place in the top division, a league they have been absent from since 2007. With the top two in the Championship starting to form a comfortable gap to the chasing pack, a win is pivotal for both these two to keep in touch.

Come 5pm on Saturday one of these two teams may have taken a huge stride towards Premiership football in Scotland next year. With only one automatic promotion place in Scotland’s second tier, the importance in this battle between the top two increases even more. Aye have home advantage, as well as positional advantage in the table as they sit top. However Ross County are only one point behind and have already beaten their hosts earlier in the season. This is a huge game because if Aye win, they will extend their lead at the top and can really use that momentum for the rest of the season. But if Ross County win they will overtake their rivals, whilst also potentially bringing Dundee back into the title race. Victory is a must for both, defeat is not an option.

With 38 league titles between them, the bragging rights lay with United as they have won the competition 20 times but if you were to ask me which of these two would win the title next, I’d say Liverpool hands down. Yes history is on United’s side but right now Liverpool and Manchester United seem to be going in opposite directions. The team from Merseyside are improving every season under Jürgen Klopp, reaching the Champions League Final last term is a prime example. Plus they look like the only team that can challenge Manchester City for the title this year. Man United on the other hand seem to be going backwards, they find themselves eight points behind the top four and an incredible sixteen points off top spot whilst being managed by a man who has the fans divided. There is so much uncertainty around the Red Devil’s too, there has been since Sir Alex left back in 2013, and it makes me wonder if they will ever reach the heights of both England and Europe again. Don’t get me wrong, this will be a fascinating game of football and I fully expect the hosts to go and win it but if Man United were to come out victorious I believe it would just be papering over the deep cracks that remain at Old Trafford.

Mexico’s top division will reach its climax on Sunday night as the Clásico Joven will take place for the second time in four days to decide who wins this season’s Liga MX. This is a huge rivalry between two teams based in Mexico City. Friday night’s game was a tight affair, with nerves perhaps getting to both América and Cruz Azul as neither wanted to lose the first leg. However, this will make for an enthralling second leg as someone must win it. The only time these two met in the league it finished 0-0, so perhaps one goal could be enough for either side to take this one. That draw earlier on in the season was the only time Cruz dropped points at home, so advantage may very well be with the home side. On the other hand, América were the top scorers in the regular league season as well as the play-offs, so something’s got to give! If you fancy a late night on Sunday I would certainly recommend watching this game.

Both the Championship weekend and this article are rounded off In style as Nottingham Forest travel to Frank Lampard’s Derby County. This Monday night game promises to be an intriguing encounter as the highest scorers in the League host the team with the joint fewest league defeats. This Derby team seems to have found the perfect mix of youth and experience, and is subsequently coming together quite nicely under the guidance of former Chelsea midfielder Lampard. Youngsters Harry Wilson, Mason Mount and Tom Laurence are all having breakout seasons, scoring and assisting plenty. Whilst Chelsea loanee Fikayo Tomori is improving massively playing alongside his centre-back partner and captain, Richard Keogh. In the other dugout Aitor Karanka is slowly but surely progressing his Forest side in what is his first full season with the club. At first Karanka’s team struggled to find that winning touch, drawing seven of their first eleven games. However, victories have started to come, with Forest winning five of their last ten games to claw within two points of the play-off spots. Draws became wins as the league top scorer Lewis Grabban found his shooting boots, scoring ten times in those last ten league matches. Will he fire Nottingham Forest to victory at Pride Park?