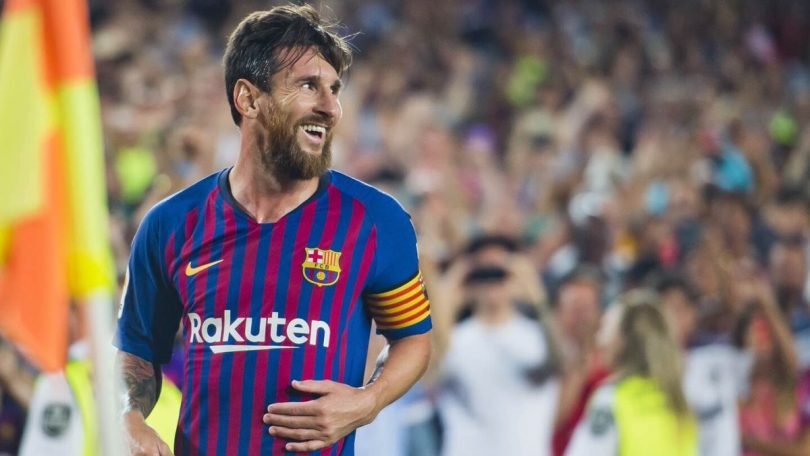 As good as it was watching England score a last minute winner to top their group and qualify for the semi-final of the Nations League, I am delighted to see the back of the international break as that can only mean one thing – the return of league football! With that in mind I have picked out five games that you dare not miss this weekend.

Scotland’s top division is starting to look very tasty this season. The top five are separated by only three points, which is refreshing to see as usually by this stage Celtic would already be miles ahead of the chasing pack. Kilmarnock will start the day in fourth, one point and one place above their hosts but both know a win could propel them to the top of the table (depending on other results). St. Johnstone will come into this game in scintillating form, having won their last five league games. Killie on the other hand will be hoping to improve their form post-international break after only winning one of their last four.

Is it possible to have a title decider in November? These two occupy two of the top three spots in the National League, with one point separating them. So this game has all the makings of a great battle for top spot as the hosts haven’t lost in the league in over two months whilst Orient have won seven of their last ten league matches. Between them they have only lost three games all season, somethings got to give. Expect a goal-filled afternoon at the Racecourse Ground where, come 5pm, one team may have taken a huge step towards playing in the football league.

A London derby with bags of history. Just a few seasons ago Chelsea came from 2-0 down to draw with Spurs, denying their rivals a shot at the Premier League title, instead handing it over to Leicester City. Since then Tottenham have come unstuck against the Blues when playing them at their temporary home at Wembley Stadium, losing both meetings including an FA Cup semi-final. Furthermore, Chelsea do brag an undefeated record going into round 13 of the season. However, the Lilywhites have had their best ever start to a league campaign winning nine of their first twelve games. The knowledge that they can end their rivals’ unbeaten start and overtake them in the league could be enough motivation to see them take this one.

Two heavyweights collide in Spain’s capital this Saturday as third placed Atletico host league leaders Barcelona. La Liga is beginning to heat up as we enter matchday 13, with just ONE point separating the top four. Barca have a good record when visiting Atletico having not lost there in the league since February 2010. This does however promise to be a tight affair as Madrid have the best home record in the league whilst only conceding three times on their home patch. Expect a fiery, passionate performance from both sets of players, with top spot on the line.

A 2nd leg cup final that is all to play for between two rivals with potentially the most passionate fans in the world; do I need to hype this game up anymore? When Boca Juniors rock up in Buenos Aires on Saturday afternoon the Superclasico will take place for the second time in a fortnight. This time River Plate will have home advantage in this winner takes all derby. Boca hosted the first leg at La Bombonera and the atmosphere was incredible, so much so that it threatened to overshadow the game, but it did no such thing. The 90 minutes of football that followed was exactly what you would want from a cup final; frantic, end to end action with four goals equally shared. The home faithful have a huge act to follow, but I fully expect them to live up to the occasion.