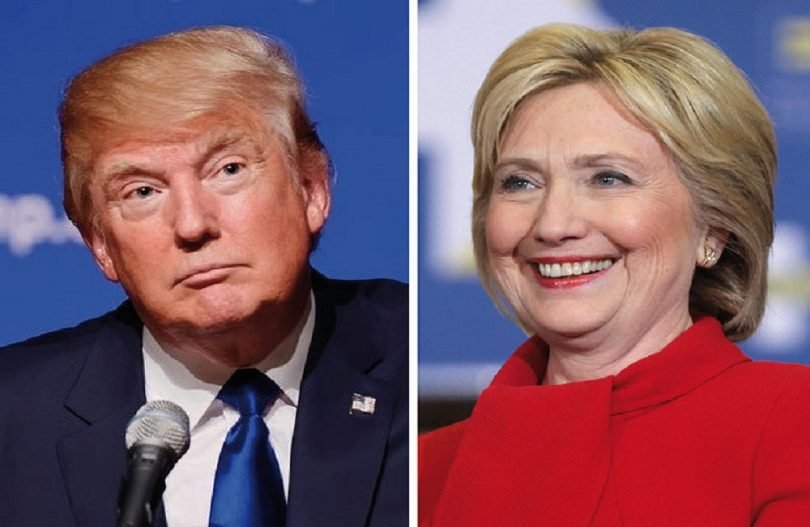 Following the dramatic result last Tuesday, we look back at five of the most controversial moments of the American presidential election campaign:

On the 16th June 2015, the reality star launched his campaign in the lobby of Trump Tower. In his speech, Trump drew attention to many issues such as off-shoring of American jobs and Islamic terrorism but his most controversial comments were about Mexican immigrants.

Trump’s comments led to many businesses and Republicans to cut ties with his campaign and lost him support from immigrant communities. 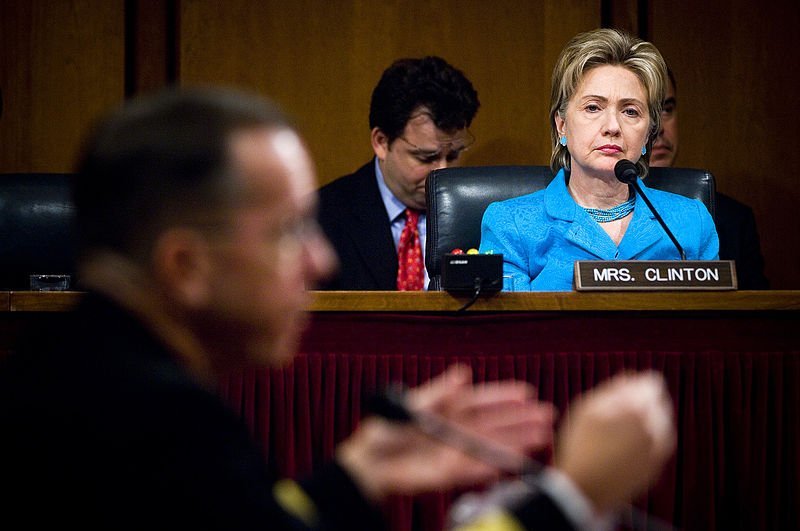 Clinton’s race for The White House had been marred by her email scandal. In March 2015 it became public knowledge that Clinton had used a private email to send classified information and was being investigated.

Clinton was cleared of any criminal charges in May this year but was strongly criticised by the FBI for being ‘careless.'

Clinton had hoped that the matter had been put behind her but on the 28th October, the FBI reopened the case against her. This time investigating emails which were found on her Top aide’s estranged husband, Anthony Weiner’s laptop.

Although found clear of wrongdoing by the FBI, Clinton's campaign was hit hard by the accusations against her..

One of Donald Trump’s key campaign promises has been to build a wall between the USA and Mexico.

Asked by US journalists how he could force Mexico to pay, Mr Trump suggested he could ransom the country by blocking undocumented immigrants from sending money home, using a provision of the US Patriot Act designed to stop funding for terrorism.

In October a video of Donald Trump from 2005 was realised by the Washington Post. In the video, Donald Trump tells Billy Bush that he could women by the p—y and get away with it because he is a celebrity.

The video was condemned by the national media and many leading Republicans. Republican speaker of the house, Paul Ryan, disinvited him to join him campaigning and Trump’s wife labelled her husband's comments ‘offensive’.

Following the release of the tape multiple women have come forward to accuse Trump of sexual misconduct.

At a fundraiser in September Clinton stated:  "You know, just to be grossly generalistic, you could put half of Trump's supporters into what I call the basket of deplorables. They're racist, sexist, homophobic, xenophobic, Islamophobic — you name it."

Donald Trump criticised Clinton’s comments for insulting his supporters and the next day she was forced to apologise.