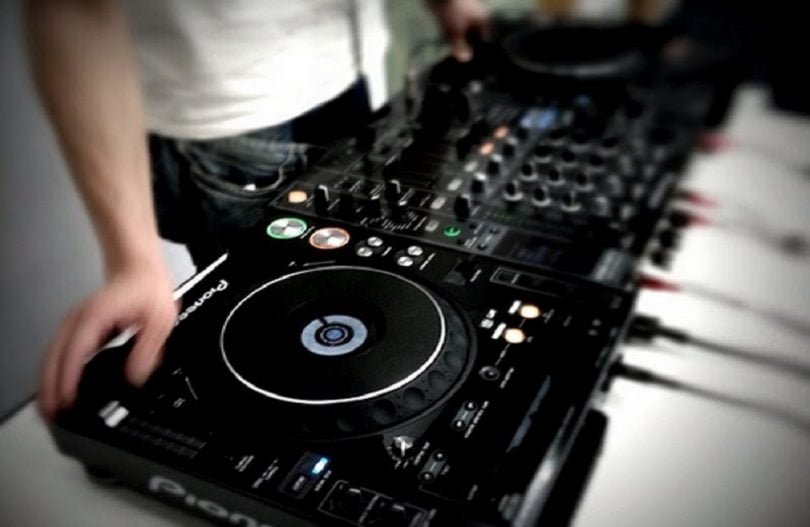 Radio is a huge place for music discovery. Generally whatever the radio plays is what we tend to hear, unless you have another way you discover music, in which case please let me know! But there’s often a huge amount of talent that many people will never know about because they’re going under the radar and not often played. There are a few artists that I listen to and want to shout their names from the rooftops. In my own odd little way, this is my way of doing that! Today, I’d like to recommend some artists to you who I hope you’ll listen to and enjoy their music as much as I do.

Lauren may be the exception to this rule because she has had a fair amount of airtime. In October 2012, ‘Fools’ from her EP of the same name received a play on the BBC Radio 1's Introducing show, and she headlined the BBC Introducing stage at Reading and Leeds Festival in 2013. She beat Adele in the iTunes charts in Malta (Aquilina is of Maltese descent) and played a sell-out show in Manhattan’s Rockwood Hall in August 2013. So, she is fairly well known. The reason she makes this list is because her new album, ‘Isn’t It Strange?’ was just released and there are some absolutely amazing songs on the album. My personal two favourites are ‘How Would You Like It?’ and ‘Thinking About.’ Lauren’s uploaded videos of herself covering several other artists onto YouTube, and one of the artists that she’s covered is Lana del Rey. I think her style is similar to Lana’s, but she’s truly quite unique. I definitely recommend you give her songs a listen.

A while ago, I wrote about Fickle Friends and made them one of Kettle's Artists of the Week. I’d only recently started listening to them and I loved their musical style. The band from Brighton, formed in 2013, played 53 festivals in 2 years without a label, publisher or manager. Now, they’re signed to Polydor and are in LA recording their debut album. The first song of theirs that I found was 'Swim', but look into their backlist and you’ll find more featuring their, again, highly unique music style. I personally think fans of CHVRCHES might like Fickle Friends too.

Again, I’m pretty sure that at some point I’ve discussed how much I love the music from the duo known as Oh Wonder. The London-based duo, made up of Josephine Vander Gucht and Anthony West, released a self-titled debut album independently, with so many good songs on. The album was a culmination of every song they’d released in the year before. You see, the pair took a more unconventional approach to creating their album; from the 1st September 2014 they released a song every single month recorded from a home studio in London. Their album also included two unreleased songs too. In January 2016, they gave their first TV performance on Conan, and gave their first radio performance on BBC Radio 1 live from the Maida Vale Studios. I really like their musical style, and I think a lot of people will enjoy their music too. Give them a try and you may just have yourself a new favourite artist!

The chances are I’ll find plenty more musicians I like the sound of (literally) in the future, and I hope that you do too. I also hope you enjoy even just one of these artists.

Do you know of an artist that should be played more often? Leave their name in the comments below!