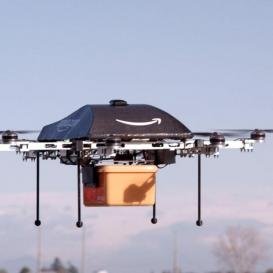 The world around us is changing at an increasingly rapid rate. New technologies continue to emerge to make our lives even easier and even more convenient.

2014 was a big year for innovation and technological advancement: we landed a spaceship on a moving comet millions of miles away; the art of hacking became ever more sophisticated and threatened our privacy (and entertainment); the ‘selfie stick’ was born to fuel our selfie obsession. Even the Queen sent her first tweet.

The human race is becoming more and more tech-savvy (which, in many ways, is both our rise and downfall) but what trends might we expect in the next 12 months? Will we recognise the world we live in this time next year?

While the overpriced Google Glass failed to live up to the hype, wrist-wear became a priority for all major technology companies, with Samsung, Sony and Motorola all releasing smartwatches in 2014.

The success of these products hasn’t been that notable, however, probably because serious tech lovers are waiting for the much-anticipated Apple Watch (not iWatch, sadly).

Apple do well at creating statement products and encouraging us to buy things we didn’t know we needed. People are predicting that their version of the smartwatch – slated for release in early 2015 – will succeed where their rivals have failed. Will we all be unwrapping smart watches next Christmas?

Curved TV screens were released this year – apparently they give people a more complete, realistic viewing experience (probably not what Apple had in mind with #bendgate last year).

If that’s the case, we are sure to see this become the norm in 2015 – it’s yet another television innovation waiting to catch on and give us a reason to upgrade our old box.

We are already seeing screens moulded around our wrists and circular objects, but could screens actually become flexible and is there a need for it? Apparently so! Samsung have claimed that its first generation devices built with new flexible technology will be available in early 2015. 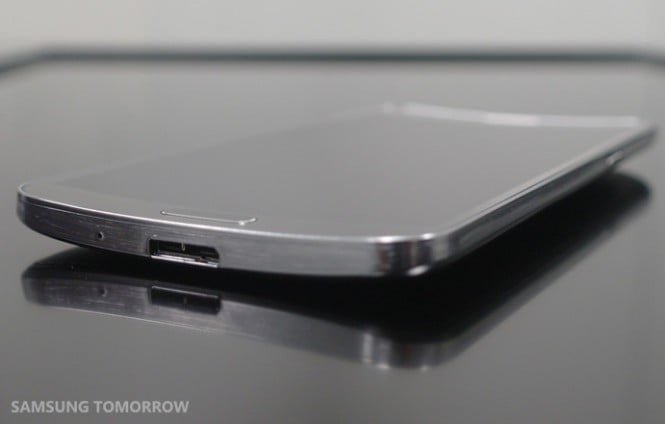 Bank cards already have contactless features allowing us to pay for items under £20 without having to enter our pin numbers. Even buses in London have done away with using money to pay for journeys, opting for Oyster cards and a cashless system from July.

With the rise of online shopping and card payments, perhaps we can expect the use of money to be gradually phased out. In late 2014, Barclaycard trialled the use of contactless wristbands to make low-value payments. Called ‘bPay’, it works simply by waving over a high street till terminal and if considered a success, it is due to be rolled out nationwide this year.

A growing problem with our consumerist society is our laziness and impatience. We want everything as soon as it is physically possible.

One of the biggest online retailers, Amazon, have recognised this and have begun trialling drones in the USA. Dubbed “Amazon Prime Air”, drone delivery service would aim to give customers their order within 30 minutes of placing it.

While we might not see this service rolled out in 2015, we can expect substantial steps towards making same-day delivery a reality. Competition is fierce in the retail industry, so it wouldn’t be surprising if other major retailers plan to offer similar services. Our airspace may never be the same again… 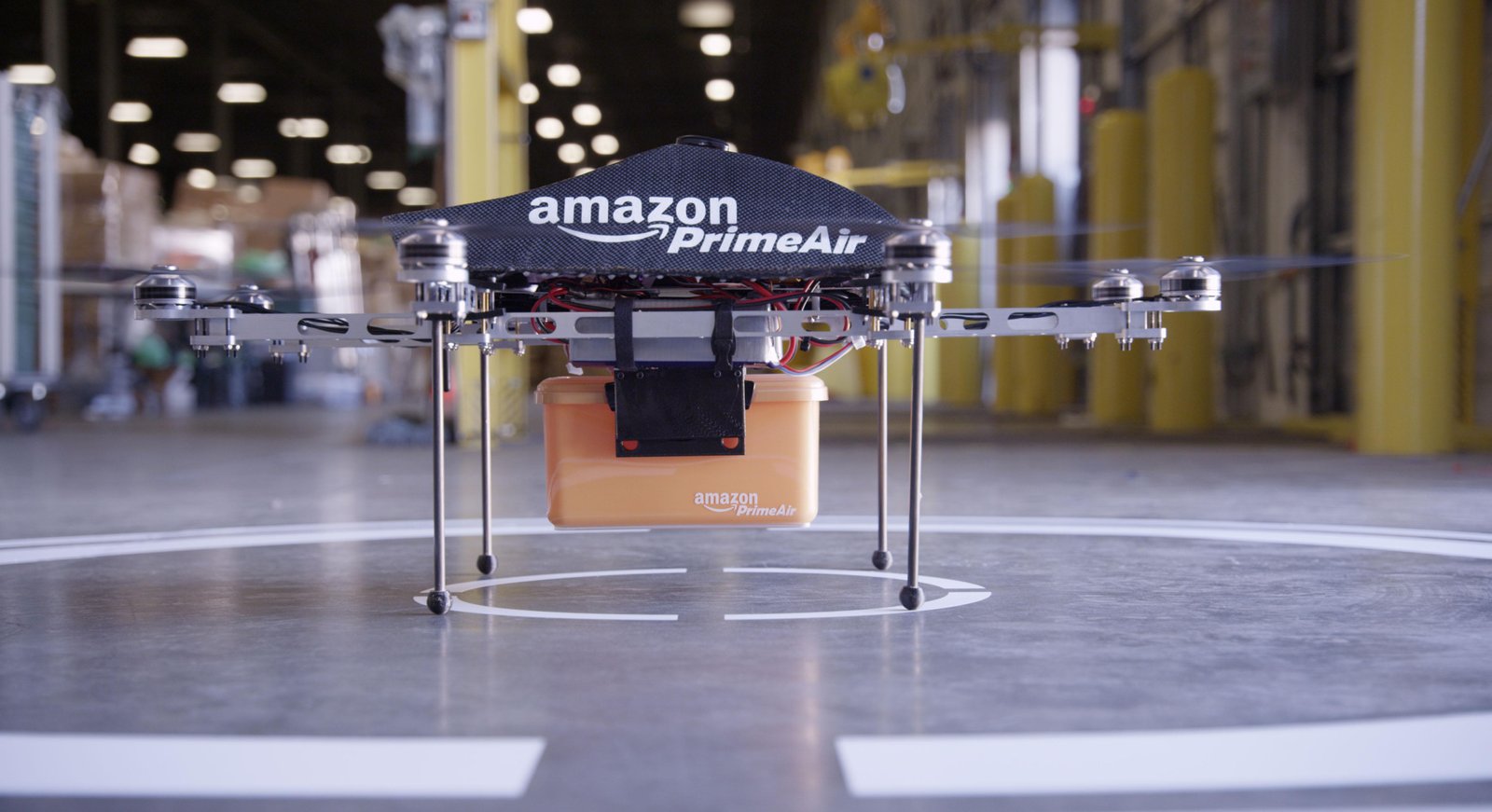 What do you think? What exciting new innovations are you looking forward to in 2015? Leave your comments below!